Chick-fil-A, one of the largest American fast food chains, filed a lawsuit against leading chicken suppliers, accusing them of price-fixing. The company claims that the action has resulted in inflated prices on billions of dollars worth of chicken purchases. 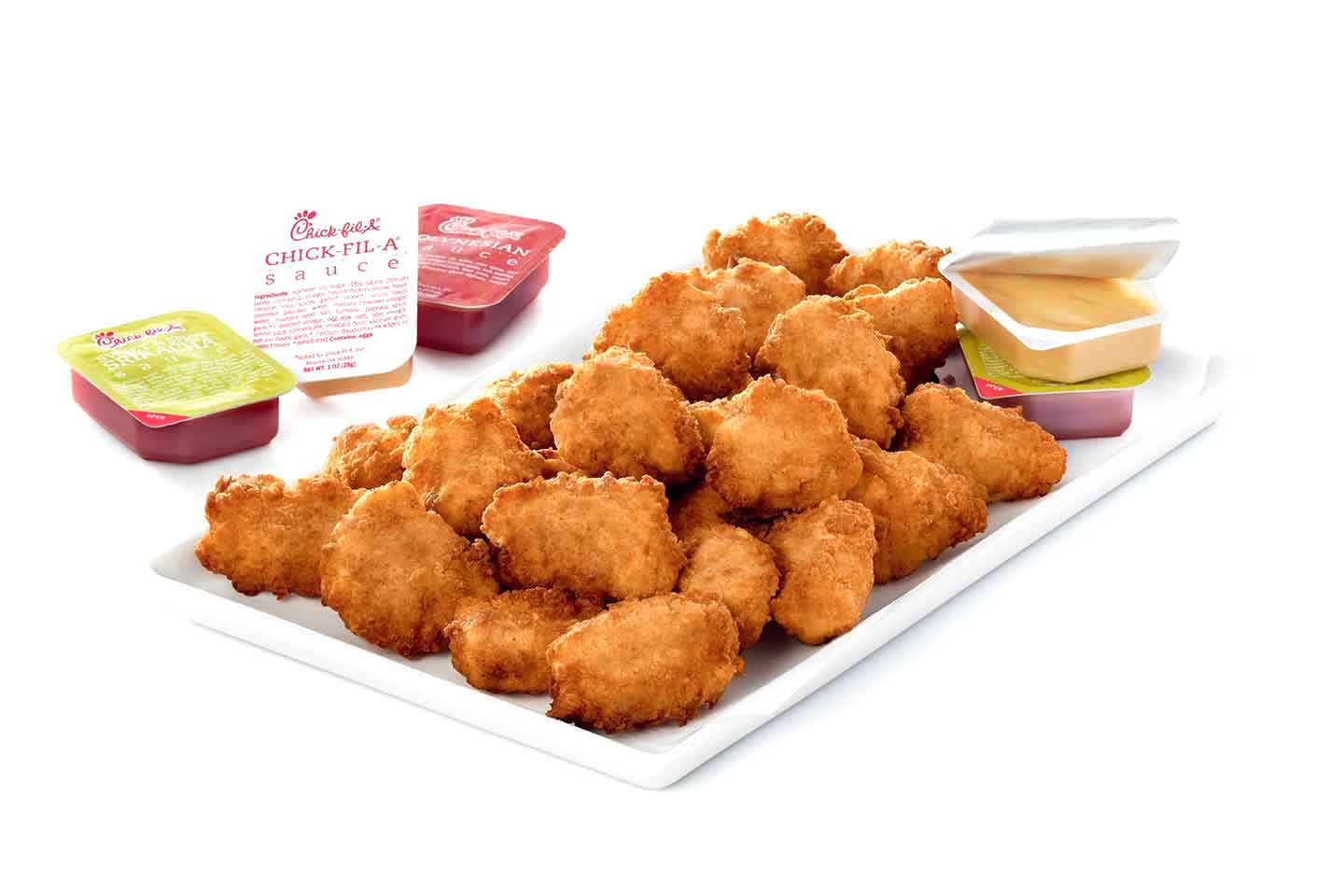 The lawsuit was filed against 17 defendants which include Perdue Farms, Tyson Foods, Pilgrim’s Pride and Sanderson Farms. The suit alleges that the suppliers shared pricing information and bids, which led Chick-fil-A to overpay for supplies.

The company’s lawyers stated that Chick-fil-A had “purchased billions of dollars worth of broiler chicken from defendants and/or their co-conspirators throughout the relevant period at prices that were artificially inflated.”

A Tyson spokesman asserted that Chick-fil-A’s allegations were baseless and said that Tyson would fight against the claims. Sanderson Farms representatives chose not to comment at the moment and a Pilgrim’s spokesperson did not respond to a request for comment.

“We believe these claims are unfounded and plan to contest the merits,” said a spokeswoman for Perdue Andrea Staub.

Furthermore, supermarket operators as well as food-service distributors have also filed civil suits declaring anticompetitive dealings. Throughout 2020, the U.S. Justice Department has charged criminal charges on senior chicken-industry executives and sales officials for  bid-rigging and price-fixing. The defendants have pleaded not guilty to the criminal charges.

However, in October, Pilgrim’s Pride pleaded guilty to one count of conspiracy to limit competition within chicken product sales, which led to a fine of USD110.5 Million.

Chick-fil-A seeks unspecified damages and compensation for its legal expenses.