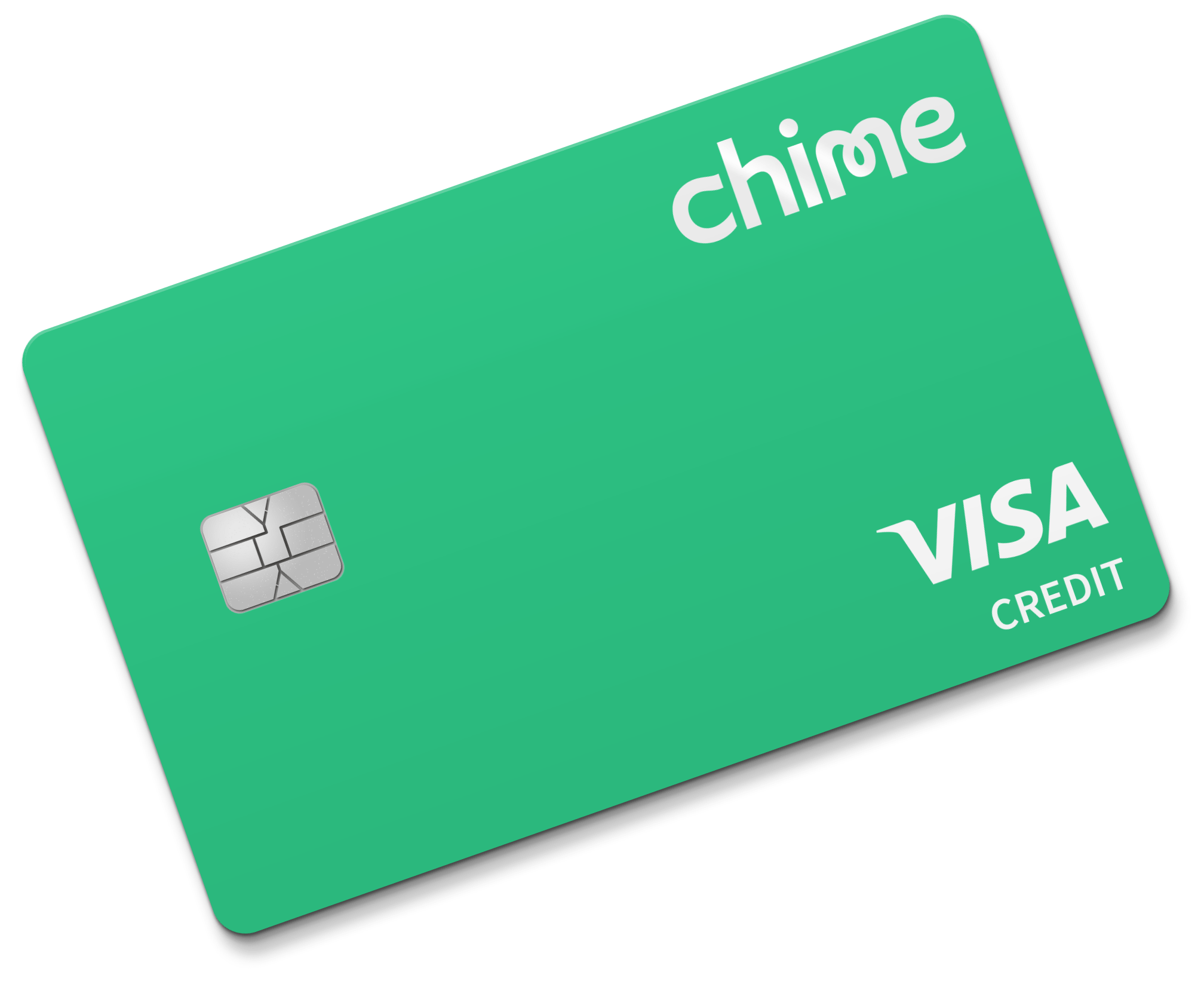 Chime, an American technology neobank company, just finalized fundraising making it worth USD14.5 Billion. The novelty places the start-up as the highest worth American fintech for retail customers.

Though many established U.S banks are experiencing a decline, we are witnessing investors’ interest start to shift towards pre-IPO fintech companies that they consider worthy. Chime has recently doubled its value since December and is approximately worth 900% more than 18 month ago when it was at a USD1.5 Billion valuation. The company was established as No. 25 on the 2020 CNBC disruptor 50 list.

“Nobody wants to go into bank branches, nobody wants to touch cash anymore, and people are increasingly comfortable living their lives through their phones,” CEO Chris Britt said. “We have a website, but people don’t really use it. We’re a mobile app, and that’s how we deliver our services.

Beating the odds, the company was able to become profitable on an EBITDA level during the pandemic. Chime has been adding hundreds of thousands of accounts each month, according to Britt, though he did not specify the quantity.

Britt added that Chime is set to be “IPO-ready” in the coming 12 months, however they are not sure it will go public within that period of time. Some investment firms that were active in the last round were Coatue, ICONIQ, Tiger Global, Whale Rock Capital, General Atlantic, Access Technology Ventures, Dragoneer and DST Global.

“A lot of these guys are a combination of late-stage private and public investors,” Britt said. “Having folks who invest in public markets making high-conviction bets in your company is a great signal to future investors that these savvy guys who have great track records are investors in the business.”

Worldwide Biguanide Industry to 2026 - by Segments and Geography - ResearchAndMarkets.com

Outlook on the Polyamide Resins Global Market to 2026 - Motivators, Restraints and Opportunities - ResearchAndMarkets.com