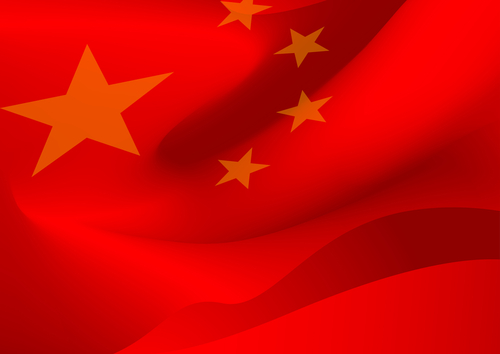 LGFVs are entities created by Chinese local government to bridge the gap in financing between the limits set by the Chinese central government and what is needed in funding. China uses these LGFVs to encourage economic growth as local government have invested vast amounts in infrastructure. However, there exists a large gap between the reported amounts investment in infrastructure and funding, and the amount permitted by the Chinese central authorities. A team of S&P analysts speculates that the off-balance sheet debt could range somewhere between CNY 30 – 40 Trillion (USD 4.34 Trillion – USD 5.79 Trillion). While Moody’s rating agency estimates LGFVs to be CNY 59.3 Trillion (USD 8.58 Trillion) in August. Moreover, as of 2017, S&P has reported the ratio of government debt to GDP has reached 60% when including LGFVs. S&P analyst, Gloria Lu, is on record saying “the potential amount of debt is an ice-berg with titanic credit risks.”

Though the Chinese government has taken steps to limit the potential impact of excessive government debt, BGFVs are not approved by the central government’s annual debt quota but are instead conducted through non-bond channels.  Though the Chinese central government is implementing banking reforms which are designed to limit the access to credit through off-balance sheet channels, missing bond repayments have topped previous levels at CNY 4.48 Billion, as opposed to CNY 17.7 Billion in 2017 and CNY 21.7 Billion in 2016.