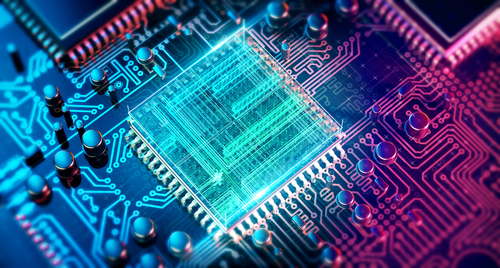 Previously on Tuesday, China announced that it was in talks with other countries to create quick procedures to allow travel for businesses and technical personnel to allow for smooth operations on global supply chains.

China reported an arrangement with South Korea but did not disclose the terms fully on the current global pandemic COVID19.  China has blocked entry to the country last month for almost all foreigners in an effort to contain the coronavirus infections that may occur due to foreigners travelling from overseas.  Containment has been key to controlling the infections, the company is making plans to restart its economy after weeks of stasis.

A China Air plane flew the Samsung Electronics employees in on Wednesday as the employees will follow strict government policy upon arrival.  People that travel to Shaanxi province, the location of Samsung’s NAND memory chip plant are required to go through a 14-day quarantee, reported by South Korea’s foreign ministry.

“Samsung employees will not be exempted from the 14-day quarantine rule imposed by the Shaanxi province. They will get coronavirus tests at the airport upon arrival and will be transported to a local hotel designated by Chinese authorities,” an official at the Consulate General of South Korea in Xi’an told Reuters.