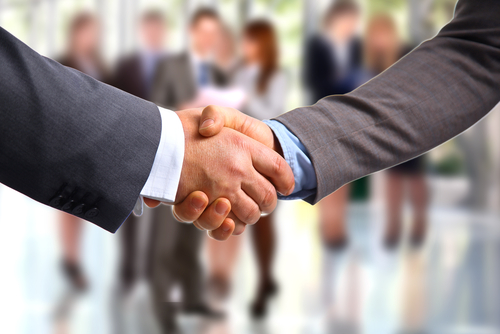 China is tightening their business policies, as their most feared opponent is none other than businesses. They are starting to use a grading scale for businesses and will be rating them based on “court decisions, payroll data, environmental records, copyright violations, even how many employees are members of the Communist Party.” Companies that receive low grades are potentially black listed from borrowing money and other activities, and the owners can have their accounts frozen. It also just exclusive to Chinese businesses.

“In letters sent to the companies, officials have threatened to give United Airlines, American Airlines and Delta Air Lines black marks on their records if they don’t bend to Beijing’s wishes.” China will call this their social credit system and it is very similar to the United State’s policy of credit scoring. The rating will be as such where 1 is the best score and 4 is the worst. Some think that these scores are given so that the government can conform the company to the parties ideals. “The unified rewards and punishment system significantly increases the potential for one violation to snowball across your operations until you have this avalanche of penalties that make it impossible to operate until you solve that one thing,” said Kendra Schaefer, Head of Digital Research at Trivium China. This could in turn cause the acceleration of solving the one problem or on the other hand make it almost near impossible to solve the problem.

ONGOING INVESTIGATION NOTICE: The Schall Law Firm Announces it is Investigating Claims Against Zogenix, Inc. and Encourages Investors with Losses to Contact the Firm