On Sunday, new regulations were enacted in China that involve Telecom carriers to scan user faces as they register new mobile phone services.  The government has states that this is focused on dealing with fraud.  Initially these regulations were reported back in September, millions of consumers will be exposed to facial recognition technology in China. 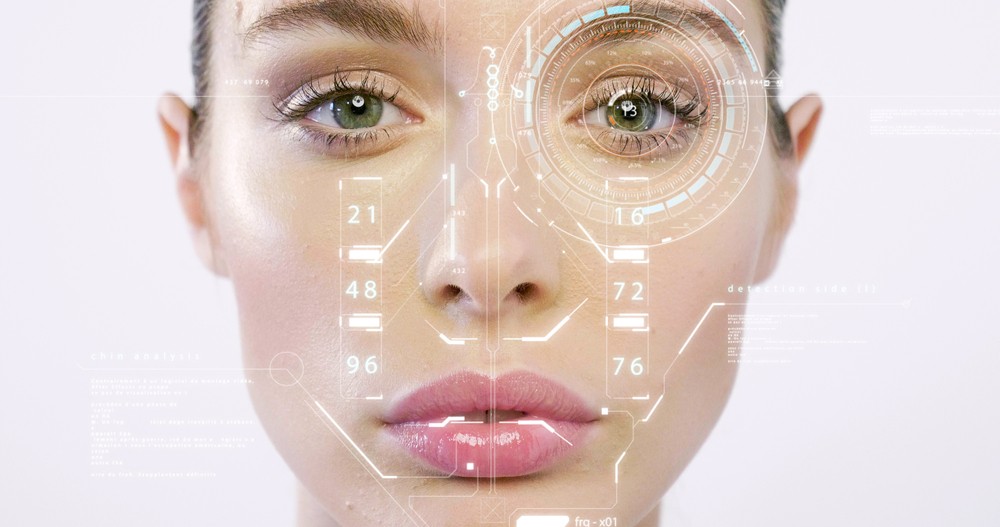 It was not disclosed which companies that will provide the telecommunications companies with these services but companies such as SenseTime and Megvii are potential candidates.  In order to verify the identity of individuals that want to open new mobile phone accounts, they must use facial recognition technology to do so.  The three largest carriers are owned by the state, China Mobile, China Unicom and China Telecom.  It was not disclosed on whether or not current mobile account holders will have to abide by this regulation.

Alibaba Group Holding Limited (NYSE: BABA) allows users to pay using their face at its supermarket chain Hema and manages a hotel in Hangzhou where visitors can scan their face with their smartphones to check-in.  Airports, supermarkets and subways utilize facial recognition.

Few activists have risen concern over privacy, ethics and personal data.  Social media platforms that allow anonymous debate on the subject.  A reporter from the People’s Daily disclosed that they found face data on sale on the world wide web where data on 5,000 faces could be bought with USD 1.42.