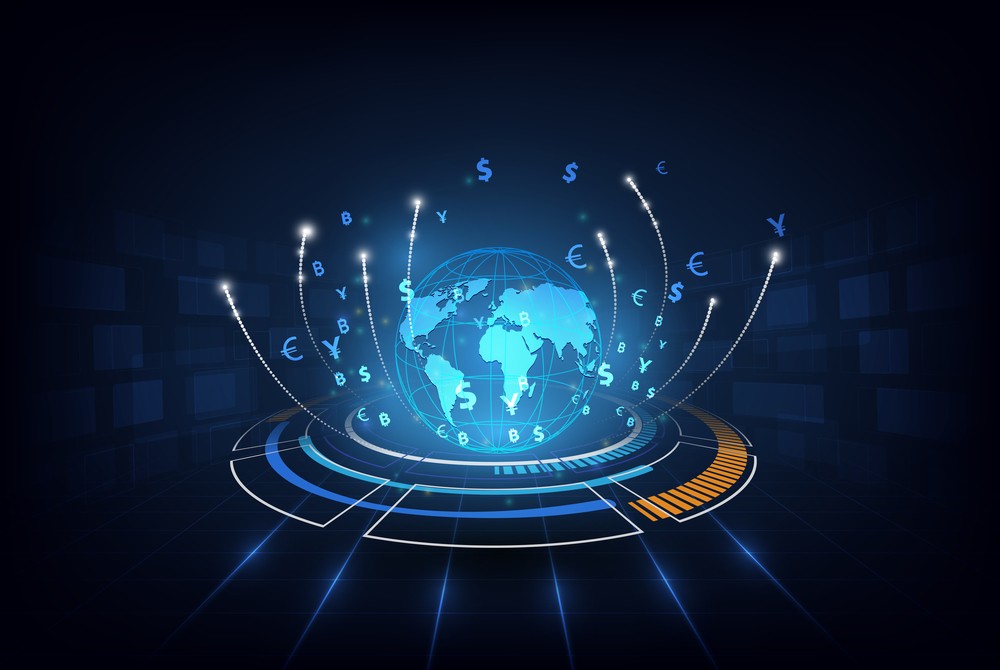 “We will continue to steadily advance the development of legal digital currencies” in 2020, said China’s central bank.

The central bank started its digital currency initiative in 2014, but Facebook’s cryptocurrency project Libra coin is likely to have set the PBoC under pressure to release the chinese digital currency earlier than originally planned.

The People’s Bank of China will soon test it’s digital currency electronic payment (DC/EP)  in the cities of Shenzhen and Suzhou, according to a report from Chinese financial news outlet Caijing.

The PBoC stated recently that the digital yuan will be first distributed to commercial banks and users and businesses can register digital wallets with these commercial banks.

Partnered with several state-owned banks and telecoms for the projects the People’s Bank of China lets them run a horse race against each other, as stated by the chinese news outlet.

The European Central Bank is at the moment examining whether to develop a digital currency.

At a joint conference of the European Central Bank (ECB) and the National Bank of Belgium Benoît Cœuré, member of the Executive Board of the ECB, concluded after his speech: “The Eurosystem therefore welcomes the recent initiative of European banks to join forces and envisage a payment solution for the euro area as a whole.”

Mohawk Industries, Inc. Invites You to Join the Fourth Quarter 2019 Conference Call on the Web