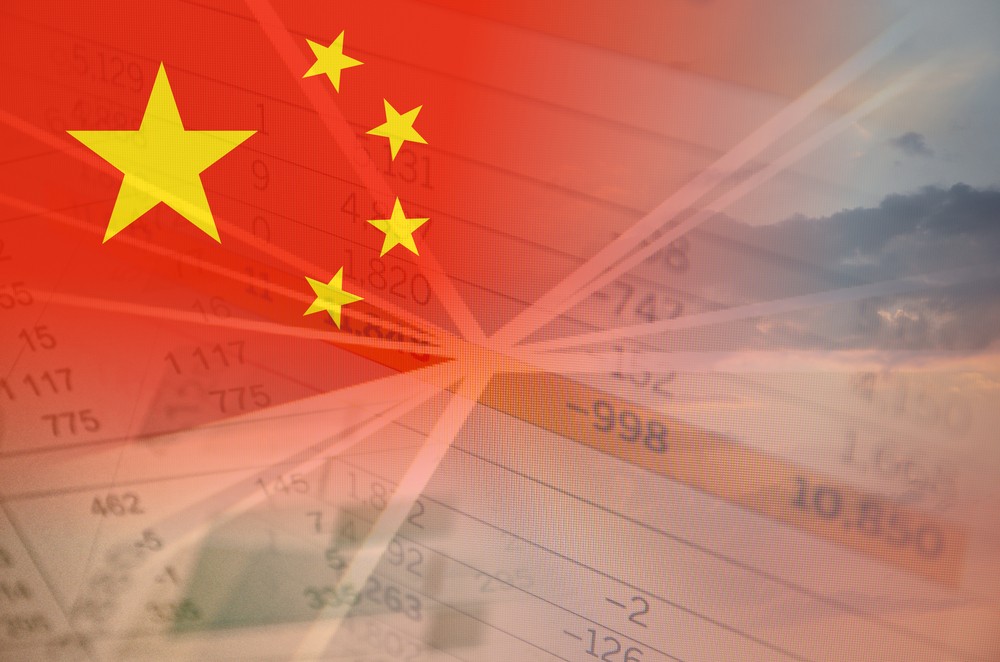 China reported second quarter economic numbers on Monday, showing the country’s lowest growth rate in at least 27 years. China’s economy grew 6.2% in the second quarter from a year ago, according to the country’s statistics bureau.  The trade war between the United States and China appears to be taking its toll on the Chinese economy.

While the country continues to try to ensure steady economic growth, external factors are weighing heavily. The trade war has caused mass uncertainty within the Chinese economy.

“Uncertainty caused by the US-China trade war was an important factor and we think this will persist, despite the recent tariff truce,” said Tom Rafferty, principal economist for China at The Economist Intelligence Unit.

Although tensions between the United States and China have calmed for the time-being, the trade war remains imminent and that is causing investors and businesses to maintain a skeptical outlook towards the economy.

“Businesses remain skeptical that the two countries will reach a broader trade agreement and recognize that trade tensions may escalate again,” wrote Rafferty in a note on Monday.

Data from the statistics bureau showed that China’s GDP grew 6.3% in the first half of the year. “With the first half of the year registering a headline growth rate of 6.3% year-on-year, only a fall below 5.8% in the second half would prevent China attaining the official target of (at least) 6.0%,” said ANZ economists in a note on Monday. “In our view, the Chinese government will not allow the quarterly growth to fall below 6.0%,” they added.

President Trump believes that the United States is in a good place in the ongoing trade war. The President, as per usual, took to Twitter to comment on Chinas economic growth. “China’s 2nd Quarter growth is the slowest it has been in more than 27 years. The United States Tariffs are having a major effect on companies wanting to leave China for non-tariffed countries,” he tweeted. “Thousands of companies are leaving. This is why China wants to make a deal with the U.S., and wishes it had not broken the original deal in the first place,” read the President’s tweet.