The auto industry continues to face a shortage of semiconductor chips which is set to cost USD110 Billion in revenue within 2021, according to consulting firm AlixPartners. The estimate has risen 81.5% from the initial prediction of USD60.6 Billion made by the firm in January. 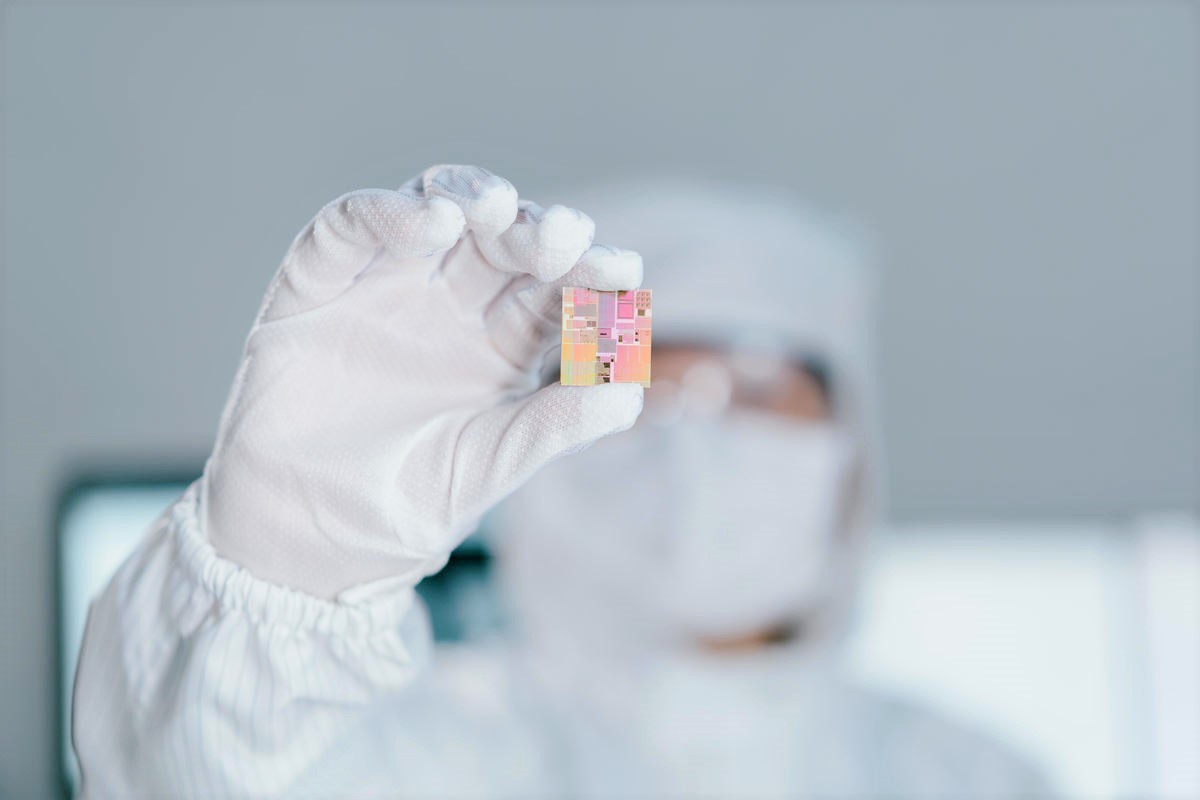 Nevertheless, Reuters announced that a group of U.S. senators are near releasing a USD52 Billion proposal Friday, which would increase U.S. semiconductor chip production and research within the next five years.

Global co-leader of the automotive and industrial practice at AlixPartners, Mark Wakefield, explained that there were several reasons for the current shortage, such as a fire within a plant near Tokyo for supplier Renesas as well as weather-related issues that affected the supply chain.

“The pandemic-induced chip crisis has been exacerbated by events that are normally just bumps in the road for the auto industry, such as a fire in a key chip-making fabrication plant, severe weather in Texas and a drought in Taiwan,” Wakefield said in a press release. “But all these things are now major issues for the industry — which, in turn, has driven home the need to build supply-chain resiliency for the long term.”

“There are up to 1,400 chips in a typical vehicle today, and that number is only going to increases as the industry continues its march toward electric vehicles, ever-more connected vehicles and, eventually, autonomous vehicles,” Dan Hearsch, a managing director in AlixPartners’ automotive and industrial practice, said in a statement. “So, this really is a critical issue for the industry.”

Insights on the Alcohol Ethoxylates Global Market to 2026 - Featuring BASF, Clariant and Evonik Industries Among Others - ResearchAndMarkets.com