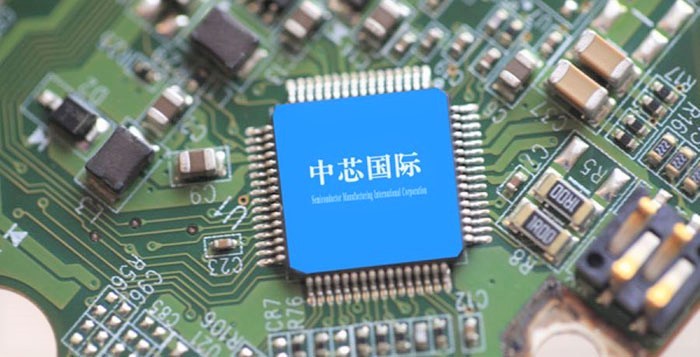 SMIC management highlighted that “The year 2021 is an exceptional year in SMIC’s development history. The global shortage of chips and the strong demand for local and indigenous manufacturing brought the Company a rare opportunity, while the restrictions of the “Entity List” set many obstacles to the Company’s development.”

The Chinese semiconductor company reported earnings of USD0.07 per share, lower than the expected USD0.25 a share. Revenue amounted to USD1.58 Billion, on track with what analysts had forecasted.

“The Company’s single-quarter revenue exceeded US$1.5 billion for the first time, and the annual revenue was US$5.4 billion, an annual increase of 39%, making us the fastest growing company among the top four pure-play foundries in the world that year, and many financial indicators such as gross margin, operating margin, and net margin also hit record highs,” SMIC continued.

SMIC is the largest foundry in China which is essentially a company that produces chips that others design. It is a rival to company’s such as Taiwan’s TSMC and South Korea’s Samsung, though SMIC is not yet as advanced as the others.