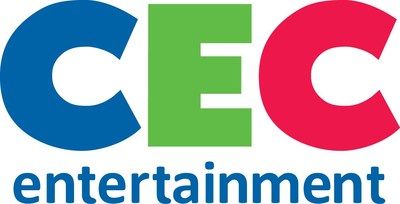 Chuck E. Cheese’s parent company, CEC Entertainment, announced Thursday it had filed for Chapter 11 bankruptcy as a consequence of the global pandemic and the mandatory site closures. The corporation highlighted the “financial strain” that it had endured but mentioned it hopes to continue business in various of its restaurants including Peter Piper Pizza.

“The Chapter 11 process will allow us to strengthen our financial structure as we recover from what has undoubtedly been the most challenging event in our company’s history and get back to the business of delivering memories, entertainment and pizzas for another 40 years and beyond,” David McKillips, the chief executive of CEC, said in the statement.

The nationally recognized leader in family dining and entertainment is owned by private equity firm Apollo Global Management. CEC said it had reopened 266 Chuck E. Cheese and Peter Piper Pizza restaurant locations on June 24, approximately half of its 555 total establishments.

As of the last quarter, ended on March 29, CEC Entertainment predicted earnings to be between USD39 Million and USD43 Million. Same-store sales throughout the quarter fell 21.9%, an unprecedented occurrence and the company announced in a regulatory filing in April it was not paying rent. Additionally, the company was set go public with a merger deal last year, before the business fell through.

CEC entertainment hopes that the bankruptcy filing will permit it to continue discussions with financial stakeholders and landlords in order to reassess and reorganize balance sheets. The changes are expected to maintain a strong foundation for its reopening.