Cineworld (OTCMKTS: CNNWF), the world’s second largest movie theater chain, is set to temporarily close all U.K. and U.S. locations this week. Approximately 45,000 employees will be affected by the closures as the company struggles to endure the repercussions from the coronaviru pandemic.

Following the pushback of various blockbuster release dates such as the new James Bond film, the company had no choice but to close its 536 U.S. regal theaters and 127 Cineworld and Picturehouse U.K theaters. 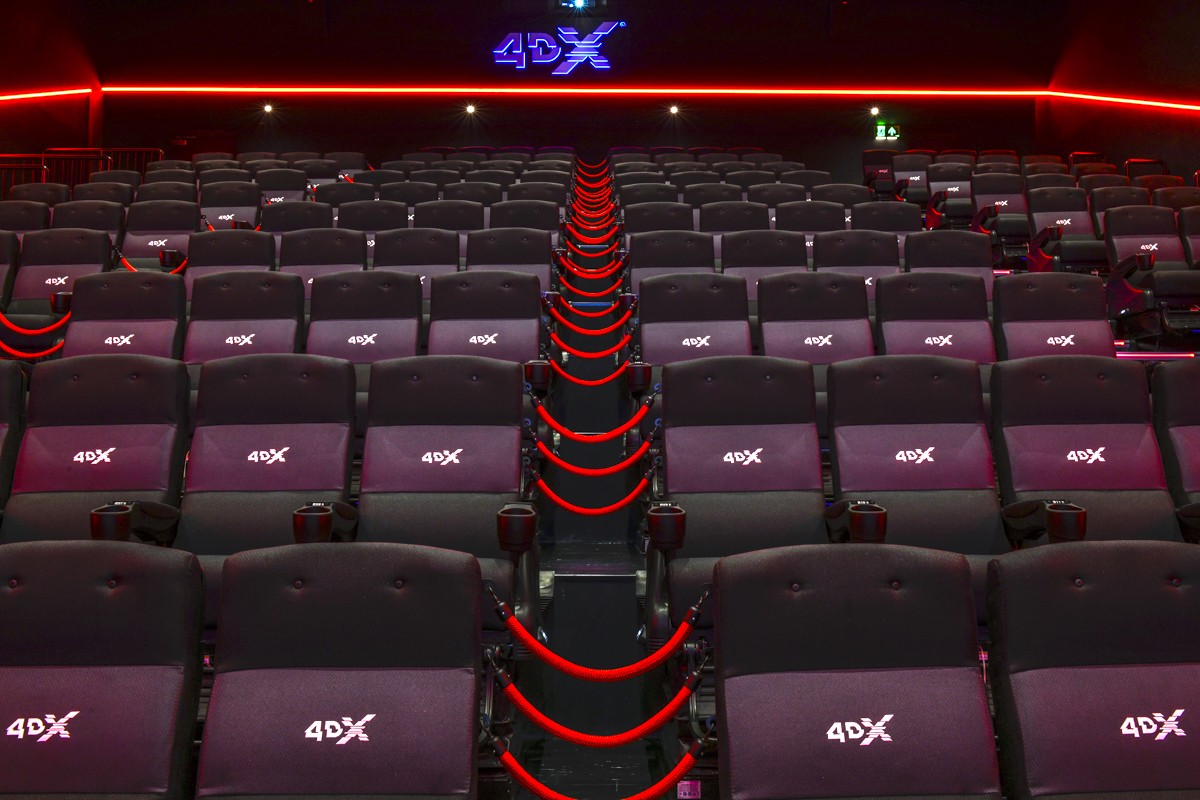 A representative made an official statement saying “As major US. markets, mainly New York, remained closed and without guidance on reopening timing, studios have been reluctant to release their pipeline of new films. In turn, without these new releases, Cineworld cannot provide customers in both the US and the UK – the company’s primary markets – with the breadth of strong commercial films necessary for them to consider coming back to theatres against the backdrop of COVID-19.”

The company’s Chief Executive Mooky Greidinger informed Sky News that it might be “two months, or a bit longer” before operations are able to proceed.

“From a liquidity point of view, we were bleeding much bigger amounts when we are open than when we were closed,” Greidinger said.

Shares were down 60% within 10 minutes of the opening bell Monday as the company communicated it is seeking ways to raise additional funds. The stock has plummeted 90% throughout the year.