According to Citigroup (NYSE: C) analysts, the space industry is likely to reach USD1 Trillion in annual revenue by 2040, as launch costs could drop by as much as 95% amid reusable rockets. The sector’s primary revenue source, specifically in the satellite division, is expected to come from manufacturing launch services and ground equipment. The satellite market currently makes up about 70% of the space economy.

It is throughout that more affordable space access could create further opportunities for technological advancements and innovation. According to the bank, this change would unlock more services from orbit like satellite broadband and manufacturing. 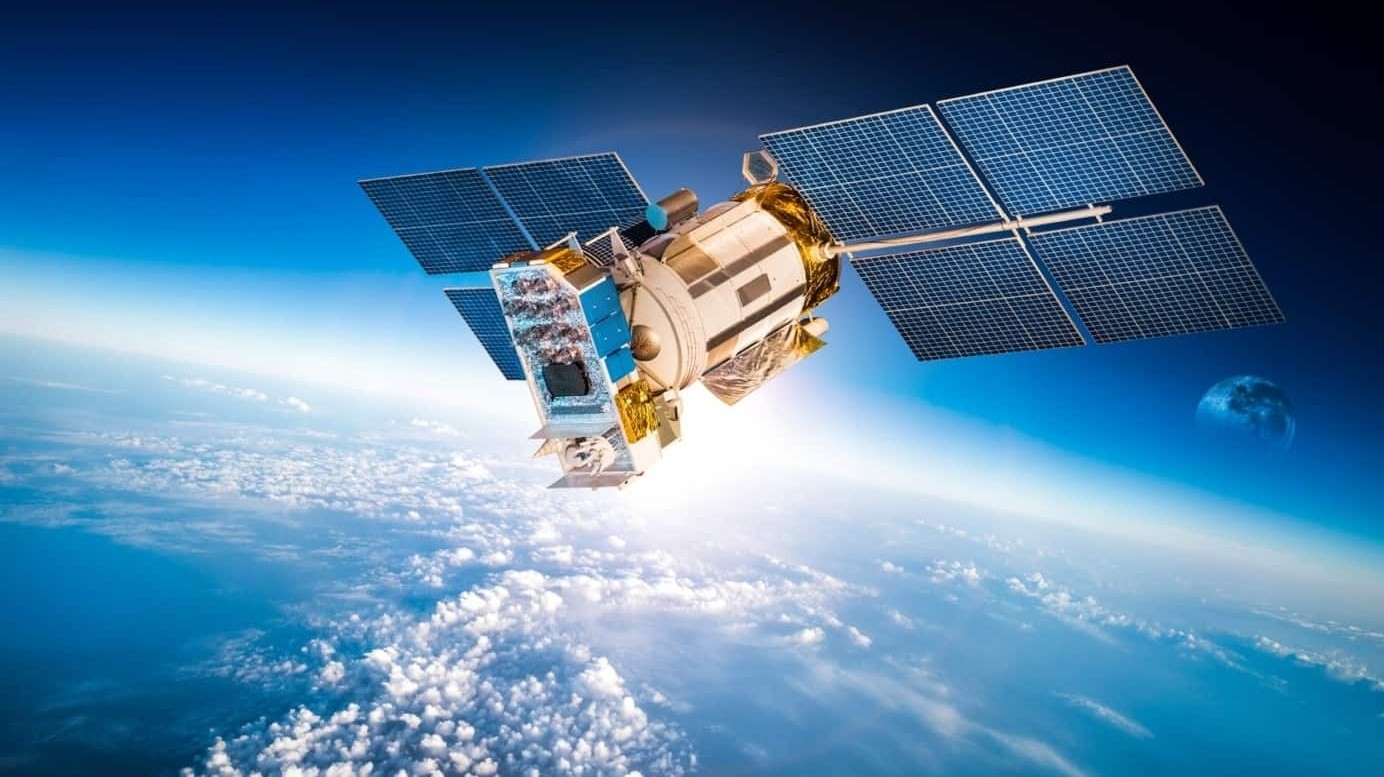 “Revenue from manufacturing, launch services and ground equipment will make up the majority of the revenue growth in the satellite sector,” Citi said. “However, the fastest growth rate is expected to come from new space applications and industries, with revenue forecast to rise from zero to $101 billion over the period.”

The change in the industry is noticeable as several space companies went public last year through SPAC deals. Nevertheless, space stocks have fallen amid the volatile market environment that features rising interest rates.

In spite of the unstable market, the firm reiterated that a lot remains speculative within the sector, “such as space-based solar power, moon/asteroid mining, space logistics/cargo, space tourism, intercity rocket travel, and microgravity R&D and construction.”

“A similar analogy would be attempting to forecast the value of the internet today versus nearly 20 years ago when the term ‘smartphone’ was relatively unknown and before broadband replaced dial-up internet connections,” the analysts said.

Uber Enters Agreement to Expand its Business in Italy