CLEAR Trades 35% Higher on its First Day as Public Company

CLEAR (NYSE: YOU), a biometric screening company, commenced trading at USD38.55 per share for the first time on the New York Stock Exchange on Wednesday. The company had priced more than 13 million shares at USD31 a share on Tuesday, surpassing its original USD27 to USD30 price range, which valued the company at an approximate market cap of USD4.5 Billion. The stock climbed 35% during early morning trading, reaching USD41 at its high.

The company had forecasted the gross proceeds of the offering to amount to about USD409.2 Million, before underwriting discounts and commissions. CLEAR plans to commit the net proceeds from the offering to Alclear Holdings, LLC, in return for a predetermined amount of Alclear non-voting common units  and ultimately make Aclear use the amount to pay offering expenses and general corporate costs. 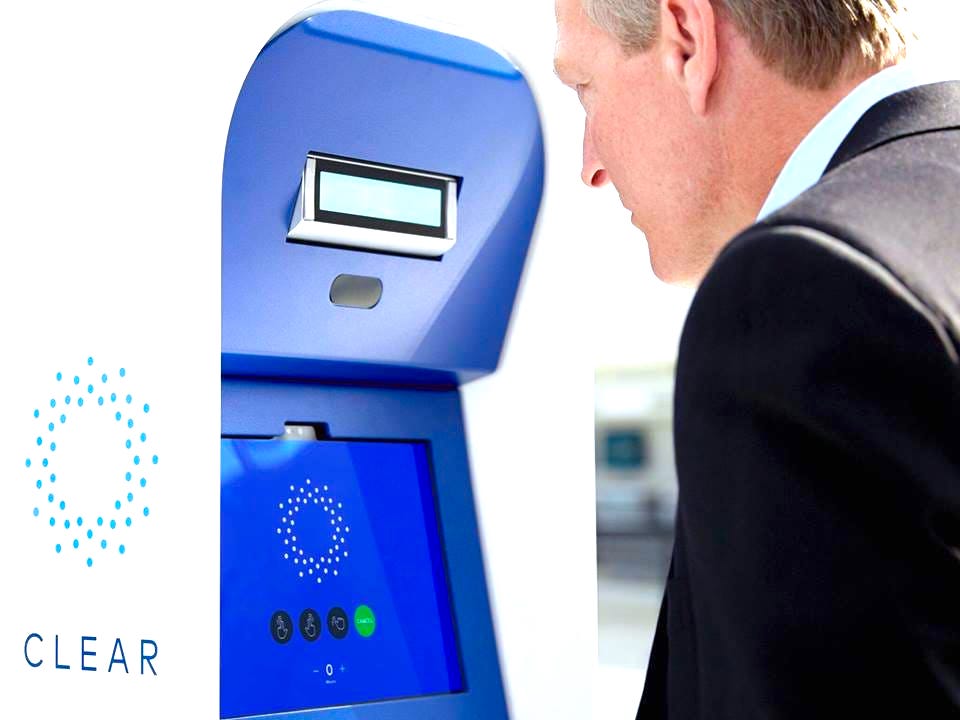 CLEAR had a USD100 Million funding round in February with supporters such as Shake Shack founder Danny Meyer, the NFL as well as the Partnership Fund for New York City. Amid becoming a leader in biometric security services, the company was ranked No. 19 on CNBC’s Disruptor 50 list.

Having launched in 2010 in New York, CLEAR originally commenced by aiding travelers in bypassing long airport lines. Avid fliers are able to buy subscriptions for USD179 a year, which additionally permit them to use the service within particular sports stadiums and entertainment venues.

Nevertheless, amid the ongoing COVID19 pandemic, CLEAR branched out into biometric screenings. It launched a new app called Health Pass, used to allow healthy users to pass quickly through checkpoints that are screening for sick individuals.

“My hope in a few years is that aviation is our smallest vertical, because the other ones are so much bigger,” chairman and chief executive officer Caryn Seidman-Becker said before shares started trading. “We just think there are extraordinary opportunities to bring the CLEAR platform to life and create frictionless journeys wherever you are really turning it into your daily habit.”

According to CLEAR it has 5.6 Million users, is in 38 different airports and has 26 sports and entertainment partners.