Clover Health (NASDAQ: CLOV), an insurance provider, shares tripled on Tuesday amid the newest Reddit frenzy. Retail investors are adamant on pushing the stock forward as they penalize short-sellers that are betting against it.

The insurance start-up, which went public through chamath Palihapitiya’s SPAC, rose over 100% on Tuesday following a 32% surge during the previous session. According to FactSet, by midday trading the company had traded more than 400 million shares, a massive jump from its 30-day average volume of 22 million shares. 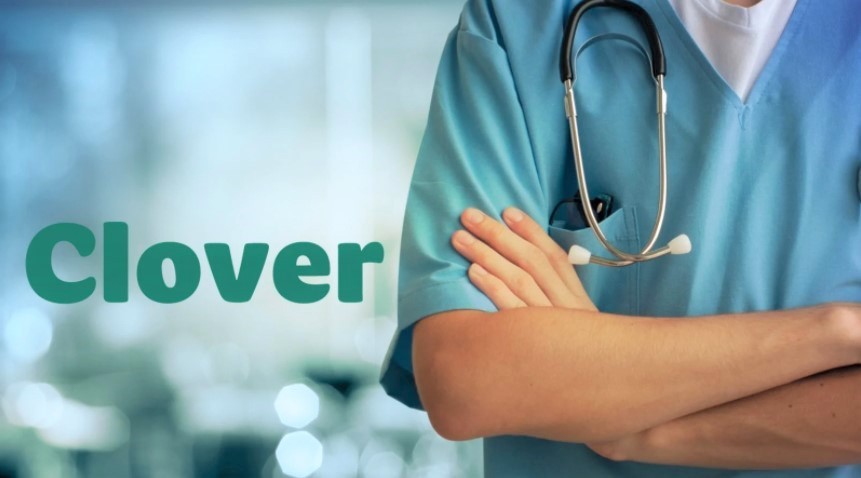 The influx of demand manifested as retail traders became aware of short-seller bets against clover, leaving them exposed if the stock were to rise.

Short sellers have plummeted approximately USD465 Million today for a year-to-date loss of USD517 Million, according to Dusaniwsky. Clover has yet to comment on the current events.

“The power of the network effect of social media entices more people to get involved, so then they start broadening their horizons, looking for other names that have high short interest and things like that,” said Michael O’Rourke, chief market strategist at JonesTrading.

One Energy Awards More Than $400,000 in STEM Scholarships to High School Students