CNN notified hundreds of employees of layoffs on Thursday amid CEO Chris Licht’s efforts to transform the cable news network. Furthermore, as part of these changes, all live programming on HLN will be suspended starting on December 6. 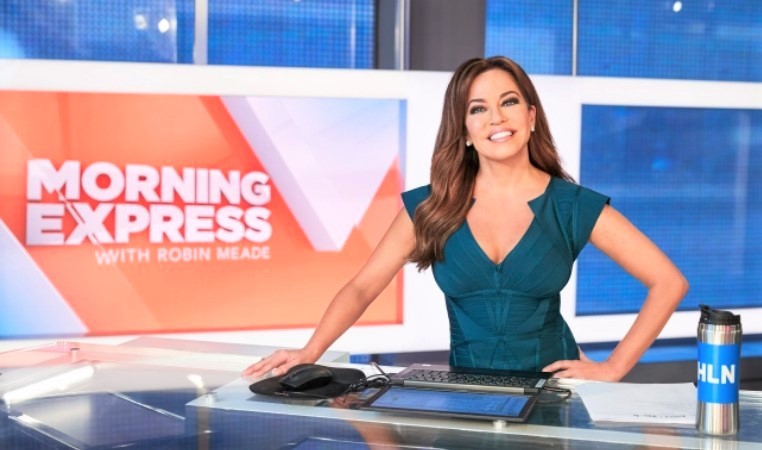 Licht mentioned Robin Meade, an anchor from the “Morning Express” that has been with HLN since 2001. As a replacement for her show, CNN’s sister channel will simulcast “CNN This Morning.”

“I want to take a moment to thank Robin Meade — she is not only an exceptionally popular anchor but also one of the longest-running morning hosts in history,” Licht wrote in a staff memo outlining the layoffs and restructuring the outlet is undergoing. “I know the HLN audience will miss her and the other HLN talent.”

The staff cuts are part of a broader effort at Warner Bros. Discovery, CNN’s parent company, as a means to reduce costs approaching the new year. The changes mark yet another blow at CNN since Licht took over.

Additionally, Licht highlighted some less drastic structural changes, such as “restructuring across some of our beats, realigning resources to staff up in some units and in more areas around the country,” which the CEO says will help “deliver on our goal of covering the United States more broadly.”