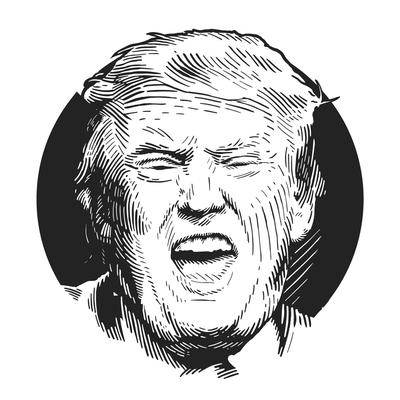 It’s no news that Jim Acosta is on President Trump’s long list of Fake News sources. The President has been at odds with the news correspondent since he has taken office. This rivalry between Trump and the Reporter came to a climax during a press conference where Acosta had his press pass revoked by the President. This action was taken after Acosta had refused to give up a microphone after his initial question and continued to press Trump.
Tuesday, CNN, the news network Acosta reports for, had announced that they have filed a lawsuit against the President as well as five other White House staffers, including Press Secretary Sarah Sanders, for the reinstatement of Acostas Secret Service press pass, also known as a hard pass.
In a statement released by the news network “While the suit is specific to CNN and Acosta, this could have happened to anyone, if left unchallenged, the actions of the White House would create a dangerous chilling effect for any journalist who covers our elected officials.”
In their case, being handled in the District Court of Washington D.C., the Network and Acosta are accusing the President, and his staff, of violating both Acosta’s 1st Amendment for freedom of the press, as well as his 5th Amendment right to due process.