CNN+ Will Shut Down, One Month After its Launch

Warner Bros. Discovery (NASDAQ: WBD) is officially closing down its CNN+ platform on April 30, only a month after its launch. The service was heavily promoted but almost immediately experienced lower-than-expected subscription numbers. The shutdown marks the shortest-lived subscription streaming venture to date.

“In a complex streaming market, consumers want simplicity and an all-in service which provides a better experience and more value than stand-alone offerings, and, for the company, a more sustainable business model to drive our future investments in great journalism and storytelling,” said J.B. Perrette, president of global streaming at Warner Bros. Discovery, in a statement. 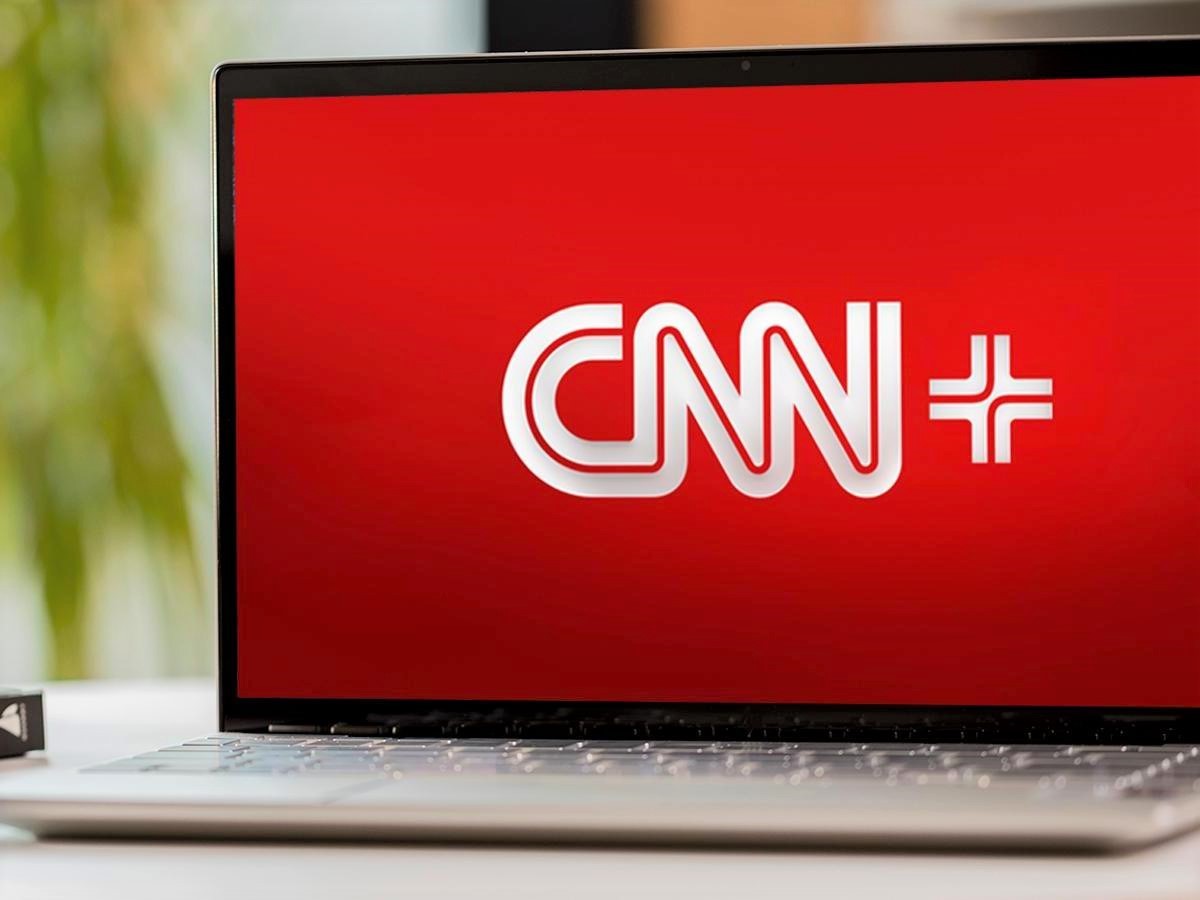 “We have very exciting opportunities ahead in the streaming space and CNN, one of the world’s premier reputational assets, will play an important role there,” the statement said.

According to the company, after launching, the service garnered less than 10,000 daily active viewers two weeks later. Additionally, customers are set to receive prorated refunds on the subscription fees.

The Associated Press stated that the CNN+ platform was created under AT&T’s Warner Media umbrella. However, when Warner Media transitioned into Warner Bros. Discovery amid a partnership with Discovery, CEO David Zaslav who is now leading the merged brands brought in his own ideas for CNN.