Co-Diagnostics, Inc. (NASDAQ: CODX) announced Thursday that CoSara Diagnostics Pvt Ltd (“CoSara,” or the “JV”), its joint venture for manufacturing in India, has become the first and only Indian company to receive a license from the Central Drugs Standards Control Organisation (CDSCO) to manufacture RT-PCR COVID-19 test kits. According to the Company the kits are expected to be sold in the Indian market as to be exported to nearby regions. 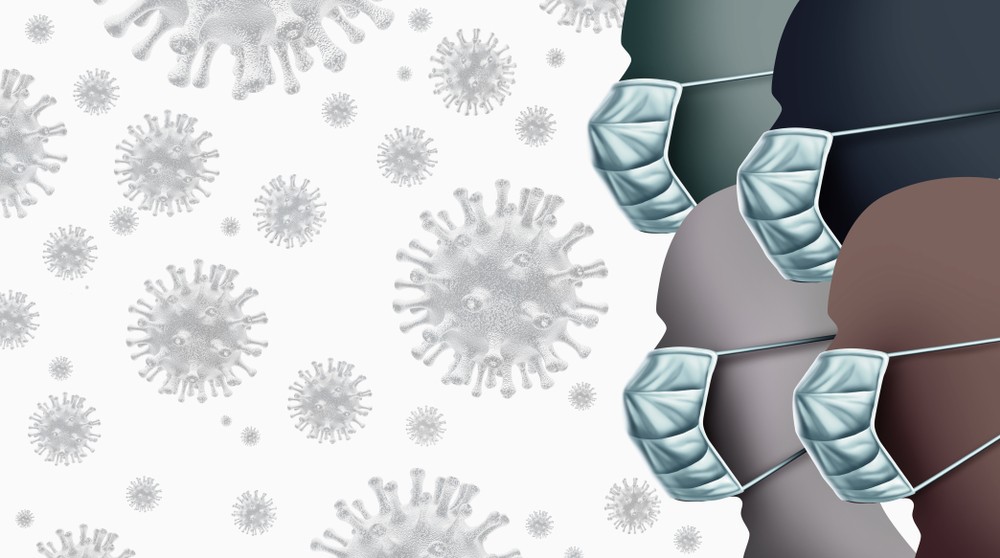 Co-Diagnostics, Inc. is a molecular diagnostics company that develops, manufactures and markets a new, state-of-the-art diagnostics technology. The Company’s technology is utilized for tests that are designed using the detection and/or analysis of nucleic acid molecules (DNA or RNA).

The COVID-19 test kits approved by the CDSCO were those originally designed by Co-Diagnostics, the first U.S. company to receive a CE marking for a COVID-19 diagnostic. “The high-quality tests built on our patented CoPrimer™ technology will have a positive impact on what is projected to be the largest healthcare market in the world,” said Dwight Egan, CEO of Co-Diagnostics. “Co-Diagnostics is honored that our joint venture has achieved such a significant milestone.”

The Company indicates that the outbreak has been declared an epidemic in several states where provisions of the Epidemic Diseases Act have been invoked, and educational institutions and many commercial establishments have been shut down. Prime Minister Narendra Modi also recently called for enhanced testing facilities in an effort to contain the spread of the disease in a country where social isolation, as practiced in other areas, may prove difficult due to the high population density.