On Thursday, Coca-Cola (NYSE: KO) reported it’s third-quarter results, which exceeded earnings estimates. Though revenue fell 9% throughout the quarter, shares rose 2% amid the positive news. Additionally, the company anticipates growth within China as its economy continues to recover.

Although China’s away-from-home sales are not where they were prior to the pandemic, Coke’s finance chief, John Murphy believes consumers are “more or less back to where they were.” 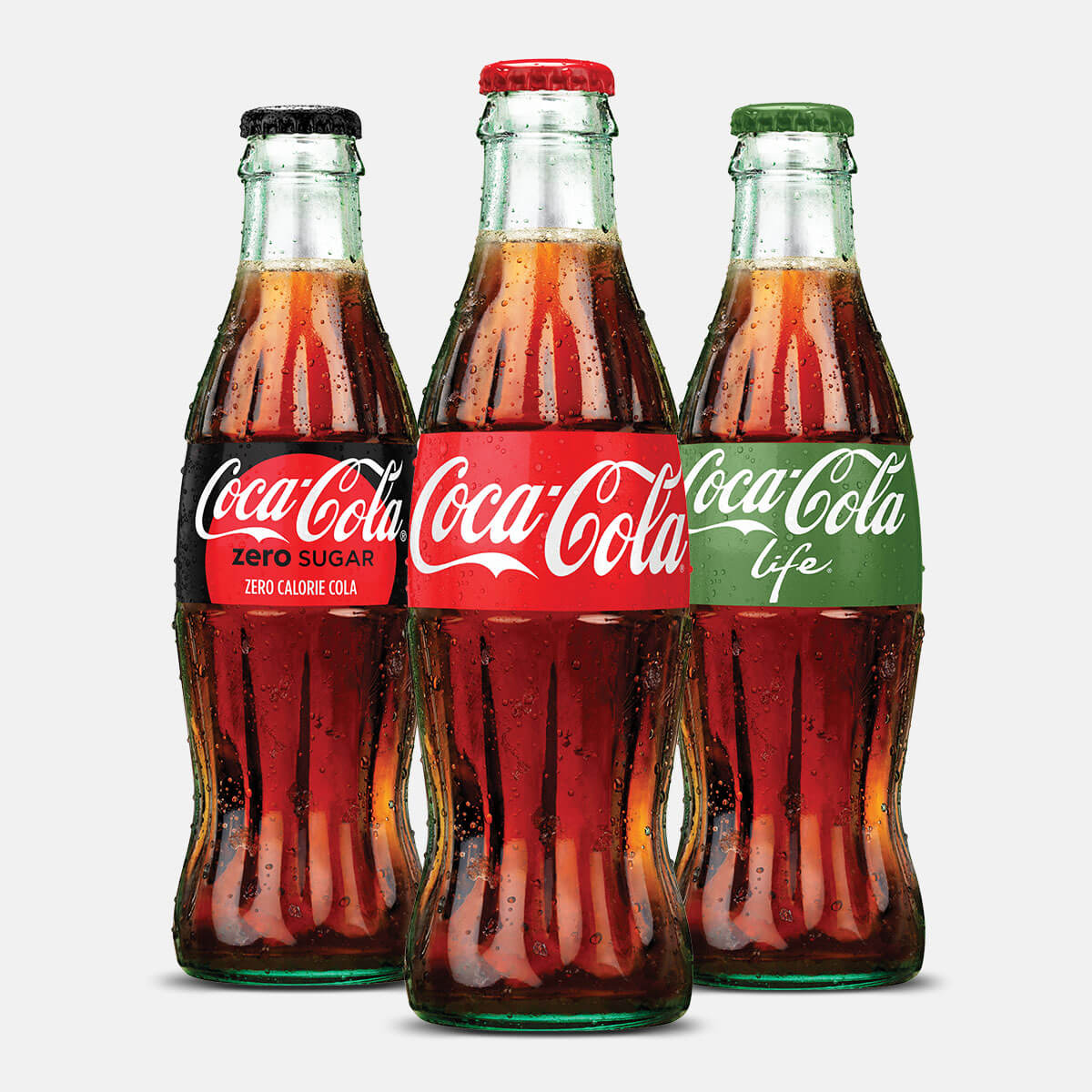 For the quarter ended September 25, the company reported earnings of USD.55 per share in comparison to the anticipated USD.46 a share. Revenue amounted to USD8.65 Billion versus the expected USD8.36 Billion. The beverage manufacturer disclosed a third-quarter net income of USD1.74 Billion or USD.40 per share, below last year’s USD2.59 Billion or USD.60 per share.

However, Coca-Cola believes the biggest struggles amid the pandemic have passed.

“It’s important to remember the world is in a fragile state,” Coke Chief Executive James Quincey said during a call with analysts Thursday, recognizing upcoming restrictions in various countries. Lockdowns are a possibility as the colder months near within the Northern Hemisphere, Quincey said. “We are prepared for setbacks.”

Competitor Pepsi experienced a 3% third-quarter organic sales growth within its North American unit. However, Quincey said that Coke’s away-from-home business is much larger than that of Pepsi.

“We have been winning share in at-home channels, and that’s going to set us up for emerging stronger and being in a stronger position, even though mechanically in the short term, we lose share,” he said.

Amid the economic downturn, Coke is reducing its portfolio, eliminating drinks such as Tab which have not performed well. The end goal is to cut down its master brands by 50% to approximately 200.

“The pandemic helped us realize we could be bolder in our efforts,” Quincey said.