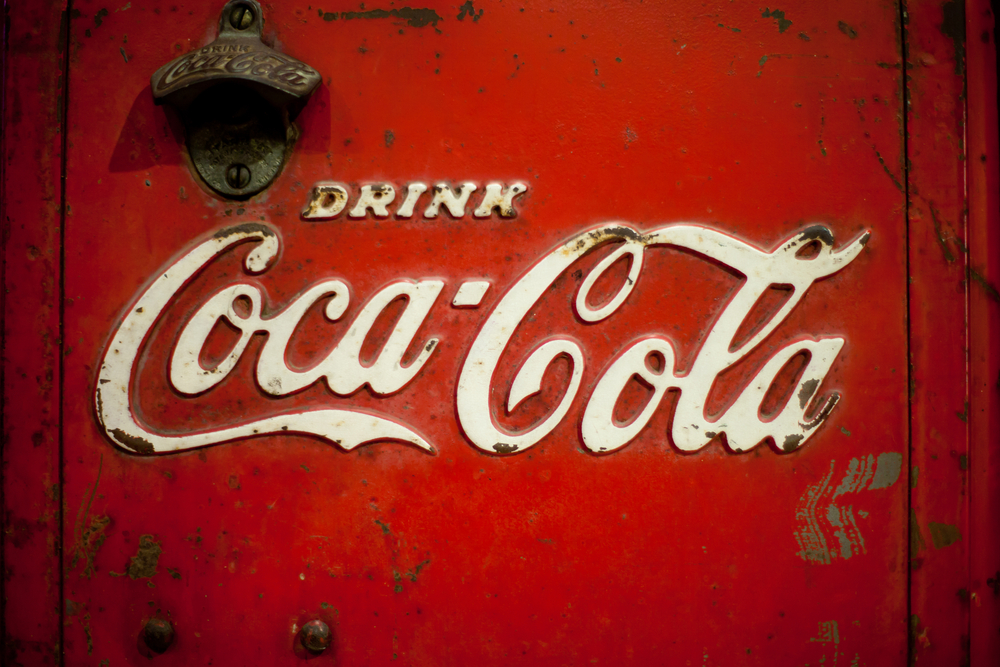 Coca-Cola Co. (NYSE: KO) is reportedly in talks with cannabis producer Aurora Cannabis to produce cannabis-infused drinks, according to Bloomberg BNN. According to the report, Coca-Cola is in “serious talks” with Aurora. Sources told BNN Bloomberg that the Coca-Cola is interested in developing beverages that are infused with cannabidiol or CBD, the non-psychoactive chemical contained in marijuana plants.

However, unlike other alcoholic manufacturers and cannabis producers, Coca-Cola and Aurora are aiming to produce CBD-infused drinks that ease inflammation, pain and cramping. The sources familiar with the matter said the drinks are more going to be a ‘recovery drink’.

Kent Landers, Coca-Cola spokesman, declined to comment about Aurora, but provided an emailed statement to BNN Bloomberg that “along with many others in the beverage industry, we are closely watching the growth of non-psychoactive CBD as an ingredient in functional wellness beverages around the world. The space is evolving quickly. No decisions have been made at this time.”

Heather MacGregor, Aurora spokeswoman, said in an emailed statement that the Company has expressed its interest in the cannabis-infused drink industry and plans to enter it, but declined to comment on the matter as the Company does not discuss matters that are not finalized.

While the sources say that the two companies are in talks, there is no guarantee that the deal will go through.

The Coca-Cola deal would mark yet another beverage company entering into the cannabis market.

Molson Coors Brewing Company (NYSE: TAP) and Hexo Corp. announced earlier this year that two will enter into an agreement to produce non-alcoholic cannabis-infused drinks geared towards the Canadian market.