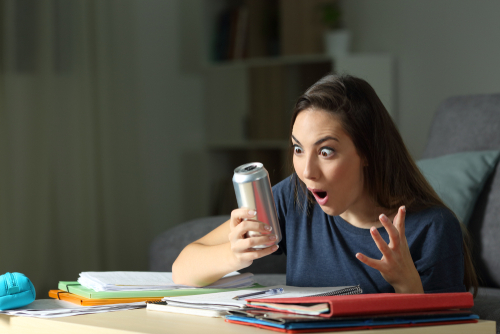 Coca-Cola’s (NYSE: KO) plan to release energy drinks became public as Monster (NYSE: MNST) executives revealed Coke had filed an arbitration claim. The two Companies are currently in partnership and Coke’s proposed energy drinks may violate a deal that the two had signed previously in 2015.

In 2015, Coke obtained a 16.7% stake of Monster as it transferred its energy businesses to Monster and eventually distributed its products domestically and internationally. The energy businesses Monster received included NOS and Full Throttle. The deal meant that Coke could no longer distribute energy drinks that would compete with Monster unless it was marketed under the Coca-Cola brand.

On Wednesday, Monster Chief Executive Rodney Sacks said, “Coca-Cola has developed two energy products it believes it may market under an exception relating to the Coca-Cola brand. We believe that the exception does not apply.”

Coke now intends to release two versions of their unique energy drink, one containing calories and a diet version without calories. The Company communicated with Monster to ensure that the 2015 deal will not be broken and effectively maintain good relations. It would contain caffeine with natural substances and guarana extract. Coke agreed the product would not release before April.