“We remain focused on emerging stronger and executing against our growth accelerators during the recovery phase. We are pleased with the progress we are making,” said Coca-Cola Chairman and CEO James Quincey in a statement. “We are encouraged by improvements in our business, especially in markets where vaccine availability is increasing and economies are opening up, and we remain confident in our full year guidance.” 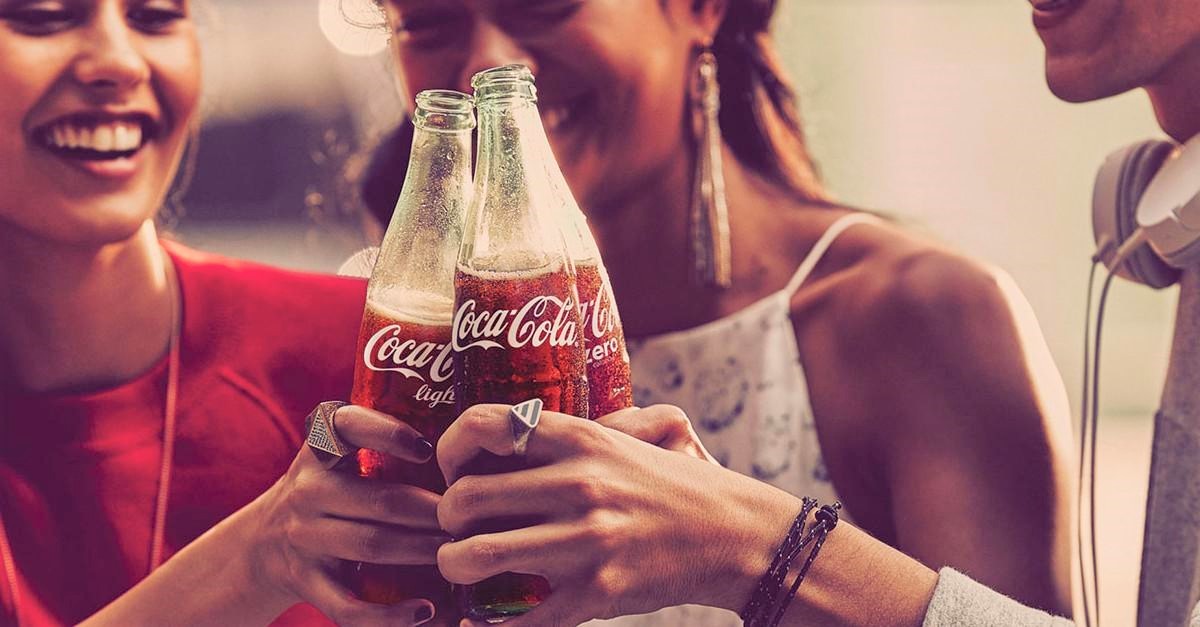 The beverage company reported earnings of USD.055 a share, compared to the anticipated USD.50 per share. Revenue amounted to USD9.02 Billion, higher than the USD8.6 Billion analysts had predicted.

“Whilst we’ve got back above the line of flotation in March, there’s no guarantee there won’t be some extra degree of lockdowns in May or September or December that then puts pressure back on the business,” Quincey told analysts.

Coca-Cola’s soft drink division experienced 4% volume growth within the quarter. Despite the ongoing pressure in North America, the increase in demand in India, China and Latin America was able to propel the business. Nevertheless, cases in India have begun to surge once again and are now in lockdown.

“The reality is that there are more cases now than there were a while ago. We still feel very confident… but there’s a lot of managing left to do,” Quincey said.

Furthermore, coke also announced plans to list its Coca-Cola Beverages Africa (CCBA) operations as a publicly traded company. The company is set to sell a portion of its 66.5% stake in CCBA.