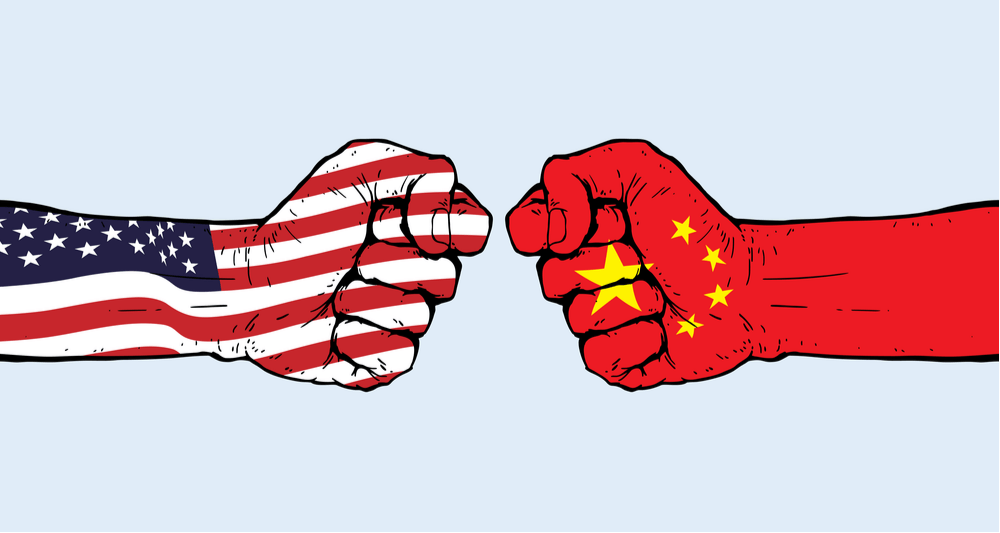 Monday’s report by the Commerce Department indicated that the goods trade gap dropped 3.6% to $70.4 billion last month. Overall, the U.S goods trade deficit fell in September as trade tensions restrict the flow of goods but will probably not change expectations of a further deceleration in economic growth in the 3rdquarter.

According to Reuters The Commerce Department also reported retail inventories rose 0.3%in September after dropping 0.2% in the prior month. Retail inventories, excluding motor vehicles and parts, the component that goes into the calculation of gross domestic product gained 0.3% after slipping 0.2% in August.

The economy is losing momentum in part because of a 15-month trade war between the United States and China, which has caused business confidence and under mined capital expenditure. The waning stimulus from last year’s $1.5 trillion tax cut package is also constraining growth. Data this month showed a slowdown in job growth in September and retail sales dropping for the first time in seven months.

Manufacturing output also declined last month in part as a strike at general motors (NYSE: GE) depressed auto production. According to a Reuters survey of economists, GDP likely increased at a 1.7% annualized rate in the third quarter. The economy grew at a 2.0% rate in the second quarter, slowing from the January-March quarter’s brisk 3.1% pace. The government will publish its snapshot of third-quarter GDP on Wednesday.