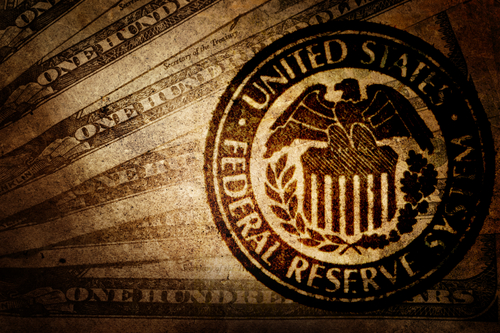 The Fed will meet on Tuesday or Wednesday this week to evaluate the current economy and decide the future path of monetary policy.  Borrowing costs were raised four times by the Fed in 2018.  “The economy is in a sweet spot for now with not enough inflation to cause the Fed to raise rates, and with inflation not low enough to worry Fed officials that economic demand is weakening, which could require rate cuts,” said Chris Rupkey, chief economist at MUFG in New York.

Low inflation results had caught President Donald Trump’s attention as he criticized the Fed for tightening momentary policy.  President Trump had claimed rate cuts, stating that there was “almost no inflation” earlier this week in a tweet.  The administration accused the drop due to the previous rate hikes.  Economic adviser Larry Kudlow from the white house announced that the slowdown in inflation created opportunity for rate cuts.  “These below-target rates of inflation will likely be acknowledged by the Fed at this week’s meeting, but we still think it unlikely that the Fed would be prompted into rate cuts by weak inflation readings alone,” said Jesse Edgerton, an economist at JPMorgan in New York.

How a Bulletproof Malpractice Insurance Can Keep Doctors from Declaring Bankruptcy

Marriott to Challenge Airbnb in US Home-Rental Business