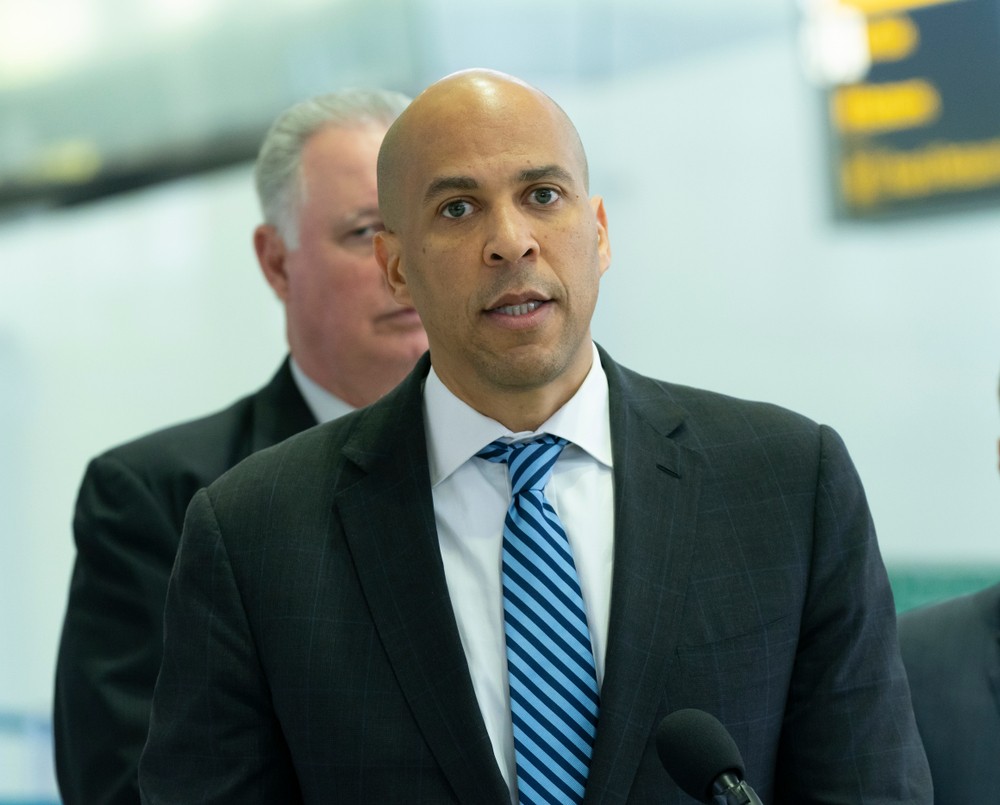 Senator Cory Booker announced today that he is suspending his campaign for president, after failing to qualify for the planned Democratic debate in Iowa next Tuesday.

The Senator of New Jersey announced the end of his presidential campaign a day before six presidential candidates participate in the CNN/Des Moines Register’s debate in Des Moines, Iowa.

Booker stated on his website: “I will carry this fight forward — I just won’t be doing it as a candidate for president this year. It’s with a full heart that I share this news — I’ve made the decision to suspend my campaign for president.”

To qualify for the debate the Democratic candidates had to meet the polling and fundraising minimums, which were raised from the previous debate. Booker couldn’t match these requirements.

The New Jerseyan added in an email to his supporters: “It was a difficult decision to make, but I got in this race to win, and I’ve always said I wouldn’t continue if there was no longer a path to victory.”

The main reason to end Booker’s presidential campaign was his disbelief in having the resources to raise enough money to be truly competitive, said Booker, after not qualifying for the Democratic debate. However, the Senator of New Jersey also indicated that the manifesting impeachment trial will be very time consuming for him.

Sen. Cory Booker’s drop out of the Dremocratic presidential race 2020 marks the departure of another high-profile black candidate. It is uncertain whether Booker will endorse another Democratic candidate, but his statement made clear that he will support the nominee.

The Democratic Senator, whose campaign launched in February 2019, ran for president with the goal to restore a sense of community and further bringing the country back together for greater justice and systemic change.