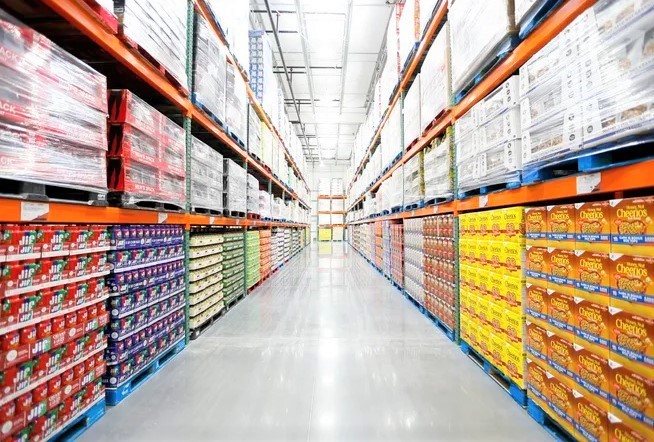 “We continue to improve our e-comm mobile app with additional features. We’ve redesigned the app header and footer. We’ve updated and improved the menu layout. Our members now have the ability to view warehouse receipts online via both the app and desktop. Our co-branded Citi Visa card can now be linked to the Digital Membership Card and used for payment,” Galanti said. “Members are now able to much more easily reschedule e-comm deliveries in the U.S. and Canada. The same goes for rescheduling returns, with returns pickups.”

Additionally, Costco plans to implement new and improved labeling of fulfillment methods during the first half of 2022. “Members will be able to easily see fulfillment options, be it e-comm, same-day, and even nearby warehouse availability of a particular item,” he said.

Costco currently has a total of 828 warehouse clubs, in comparison to the 803 it had a year ago.

It Security Sales Are Booming. But Success In This Market Requires More Than A Good Product