Crude prices fell to a seven-month low, dropping below USD 57 a barrel, as the escalating trade war tensions between the US and China hit the outlook for the global economy and oil demand. 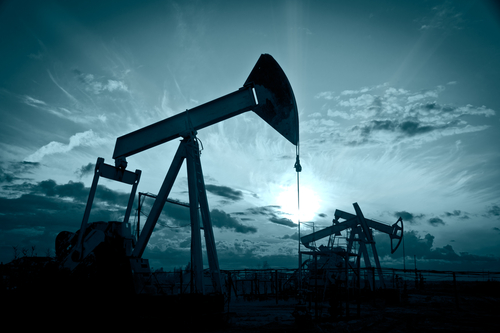 Brent crude, the international oil benchmark, dropped as much as 3.9 % to USD 56.67 a barrel, the lowest level since January and down over 20% from the highest peak of the year reached in April which was at USD 75.60 a barrel. Brent has dropped more than 10% over the past week after US president announced his willingness to apply a 10% tariff on a further USD 300 Billion in Chinese imports from September 1st.

Western Texas Intermediate, The US marker, fell almost 3% to USD 52.46 a barrel.

The decline in crude prices has had a consequence on the stocks of oil companies. Indeed, the share price of ExxonMobil, BP and Royal Dutch Shell, all declined by more than 7% in the past week.

Further factors pushing the oil price down include reports that China is purchasing oil from Iran despite US sanctions, making the market appear less tight than first thought.

The future of US crude stocks price is uncertain and official data from the government’s Energy Information Administration is due on Wednesday.