Cruise, a majority-owned self-driving vehicle subsidiary of General Motors (NYSE: GM), aims to have a minimum of 1 million autonomous vehicles by 2030.

While at the GM Investor Event on Wednesday, CEO Dan Ammann revealed Cruise’s “Exponential Cruise Fleet Ramp” graphic. The graph demonstrated the progression of the company’s fleet throughout the next decade. 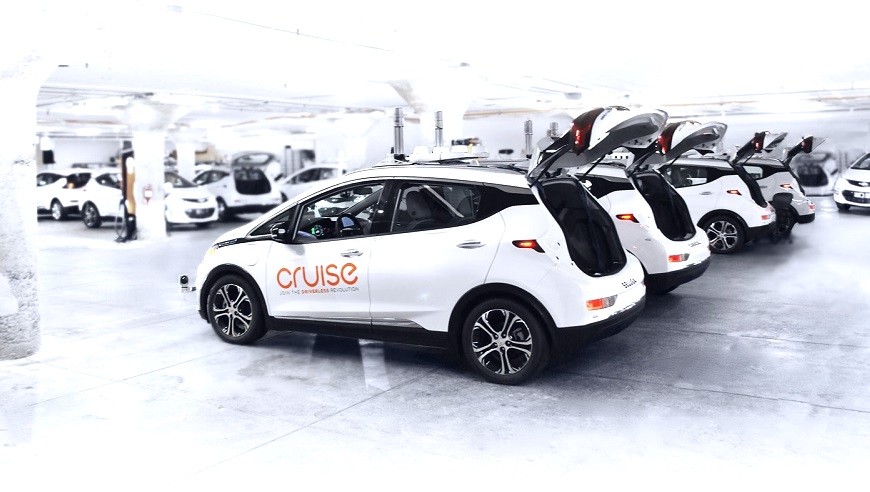 “We look forward to rapid business expansion,” Amman said in the two-day investor conference ending Thursday. Though he did not touch on the 2030 target, a Cruise spokesman stated “that’s where the company believes it can be.”

The achievement of such a goal will require the approval from both federal and state officials. Nevertheless, officials have just begun to regulate the testing and distribution of those types of vehicles.

Cruise has been testing robotaxis within the San Francisco area for the last few years and is prepared to start charging customers for those rides by 2022, upon the receipt of a final permit from California. Just last week the company was given the fifth out of six permits needed to commercialize the autonomous ride-hailing service within the state.

Cruise’s vehicles are mainly custom Chevrolet Bolt EVs that feature driverless technology. The company will continue to increase its current fleet, though a purpose-built driverless vehicle named Origin is expected to be built by GM in 2023.