Cruise, a majority-owned subsidiary of General Motors (NYSE: GM), is set to acquire Voyage in a major autonomous vehicle merger. Neither company has disclosed terms and Cruise spokesman Ray Wert refused to comment on the financial details of the deal.

Voyage is a self-driving start-up that operates within retirement communities. However it is unknown if Cruise will continue this practice. According to Wert “communities in which they operate are not on our immediate roadmap.” Nevertheless, most of Voyage’s 60 team members are anticipated to join Cruise, Wert said. 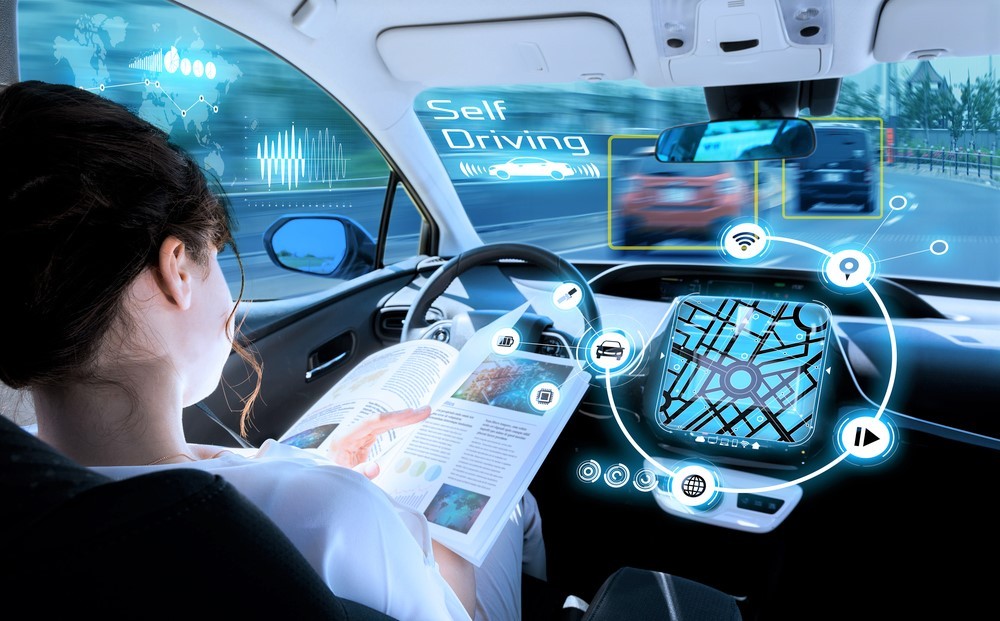 “Voyage is tightly aligned to our mission, and shares our mindset around safety, accessibility, cost and convenience for customers,” Wert said in an email. “Their talented team is highly productive and resourceful, with direct experience in developing a full-stack AV solution that will help accelerate our efforts to build the world’s most advanced self-driving vehicles.”

Cruise is known to operate its driverless vehicles within packed, urban areas such as downtown San Francisco. Both Cruise and Voyage have successfully tested autonomous vehicles and hope to create a commercial robot taxi service.

“The self-driving industry is consolidating, and the leaders of a trillion-dollar market are fast emerging,” Voyage CEO Oliver Cameron said in a statement. “After being intimately involved with the AV industry for the last five years, I can say with certainty that Cruise — with its advanced self-driving technology, unique auto-maker partnerships, and all-electric purpose-built vehicle with no human controls — is poised to be the clear leader.”

The Cruise-Voyage Agreement is still subject to customary closing conditions.