The pharmacy emphasized its efforts in fighting Covid-19 and how its strategy has recently attracted more sales and customers. Furthermore, it said it would once again be joining the Obamacare health plan market, also known as the Affordable Care Act, by next year. 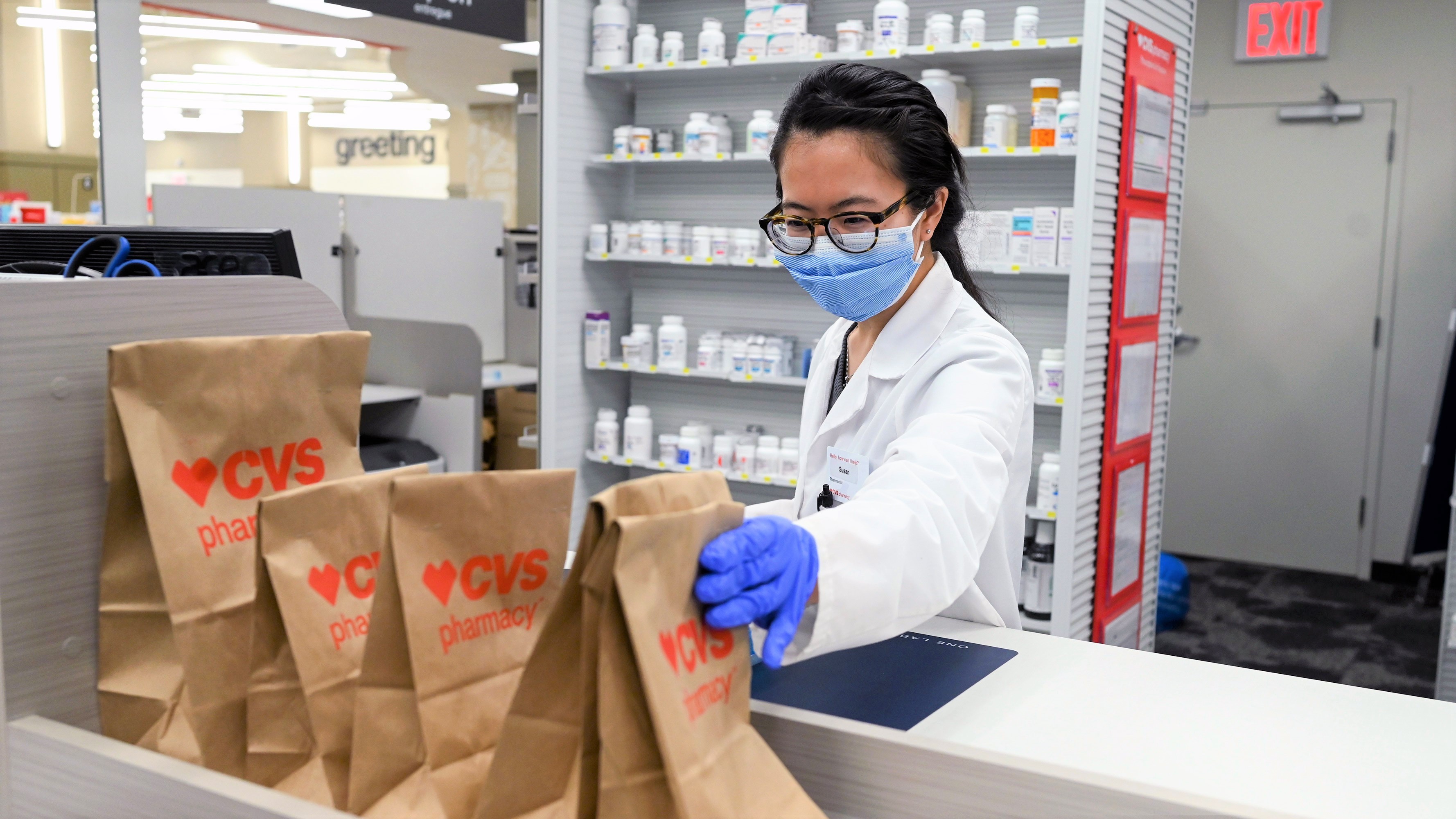 “As the ACA has evolved, there’s evidence of market stabilization and remedies to earlier structural issues. It is now time for us to participate in these markets. We will show that we can bring great value to those who seek coverage, and you can expect to hear more about our exchange re-entry plans and future updates,” said Karen Lynch, President and Chief Executive Officer of CVS Health.

The company reported earnings of USD1.30 per share, compared to the expected USD1.24 a share. Furthermore, revenue amounted to USD69.55 billion, higher than analyst estimates of USD68.75 Billion. CVS also reported a net income of USD975 Million or USD0.75 per share, lower than last year’s USD1.74 Billion or USD1.33 per share.

According to Lynch, approximately 8 million people visited CVS for the first time as a result of Covid testing and believes the Covid vaccines will reach millions more.

“We will use this opportunity to shape a health experience that demonstrates the value we bring,” she said. “It will create the opportunity to expand our customer base while deepening relationships with current customers.”

Lynch referred to the federal program with CVS and other pharmacies as “the  linchpin of the Biden administration’s plan to vaccinate 300 million Americans by the end of the summer.” She detailed that CVS was capable of administering 20 million to 25 million doses a month, contingent on the amount of supply.