CEO of Darden Restaurants (NYSE:DRI), Gene Lee, revealed that the corporation had not seen any alteration within consumer behavior amid the newfound rise in COVID-19 cases. The family of restaurants is home to many major names such as Olive Garden, LongHorn Steakhouse, Cheddar’s Scratch Kitchen, The Capital Grille, Seasons 52, Bahama Breeze and Eddie V’s.

“We’ve seen no change in our business trends, and the states that are starting to spike obviously, we’re concerned, we’re focused on it,” Lee said Thursday on the company’s earnings call.

He later added: “You know, maybe something will change tomorrow, I don’t know, but right now there’s nothing for us to say that can add any value to this topic.”

Wednesday proved to have the highest number of recorded coronavirus cases and several states are considering taking a step back on their reopening. However, some governors are opposed to restoring lockdowns. 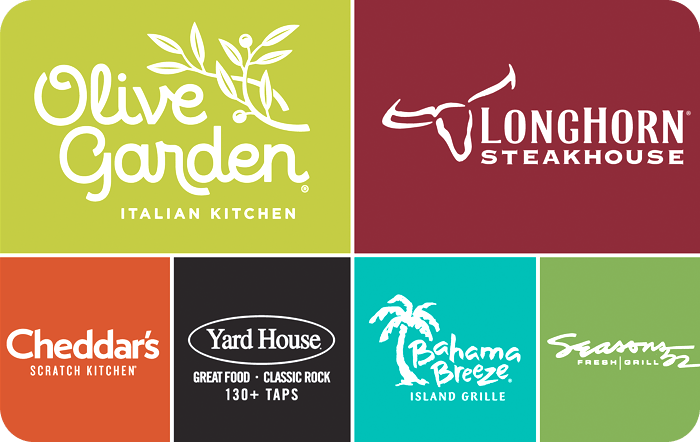 Although Lee acknowledged that Darden could revert back to closing dining rooms, he anticipates it would play out on a smaller scale. Darden has already reopened 91% of its locations while allowing limited seating.

According to Darden, same-store sales were almost cut in half throughout the fourth quarter. However, the company anticipates sales to rise 70% compared to the previous year, during the next quarter.

“As our industry continues to rebuild, there is significant opportunity to increase market share,” CEO Gene Lee said in a statement. “Those executing at the highest level are going to win, and Darden is well positioned to take advantage of the opportunity.”