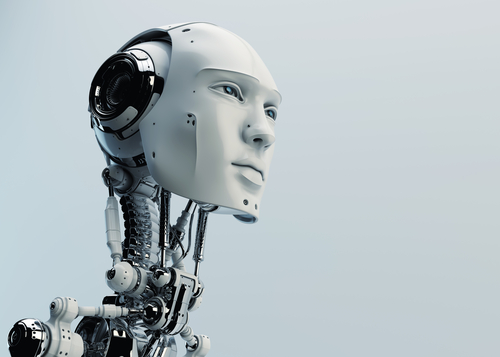 Defense Advanced Research Project Agency (DARPA) announced on Friday a USD 2 Billion multiyear investment to advance Artificial Intelligence (AI) in a campaign called “AI Next.” According to Dr. Steven H. Walker, Director of DARPA, the investments will allow DARPA to continue funding the existing projects over the next five years, in addition to launching new ones over the next year.

DARPA, which was created in 1958 by President Eisenhower, has since laid the foundations for much of today’s technologies such as the internet, and self-driving cars. The Deputy Director of DARPA’s Information Innovation Office, John Everett, says it’s a good time to invest in AI technologies, telling CNN Money that he thinks they can accelerate two decades worth of progress is as little as 5 years. Such an investment is not unique to the U.S., as China, Canada, France, and India have begun to place a greater priority in the study of AI for both economic and national defense.

Nevertheless, Everest has noted the difficulties in machine learning, calling it “remarkably inefficient.” The is due to the fact that machine learning relies on algorithms that learn from large data sets. Requiring vast numbers of computer chips to process the data. Despite such limitations, Reuters in June uncovered that the Trump administration was prepared to increase the budget for AI-based missile projects to USD 83 million.