Databricks Set to Make USD1 Billion in Revenue in 2022

Databricks, a Data and AI company, revealed Friday that it is on track to make USD1 Billion in revenue throughout 2022. The company is a provider of cloud software which manages data for companies, increasing its revenue on an annualized basis. 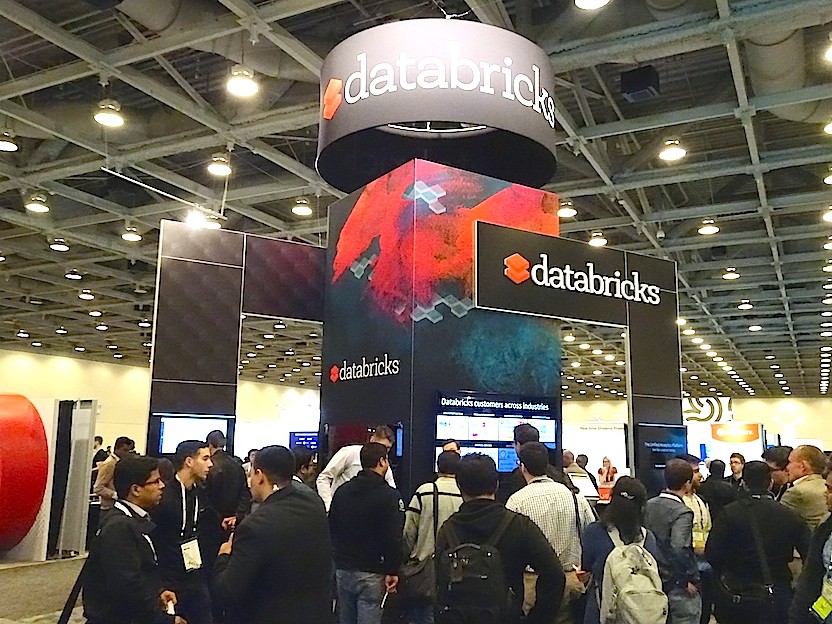 Amid the Coronavirus pandemic, several industries were greatly impacted. The technology sector also underwent many changes as people figured out which technologies were necessary and which they could live without.

“There was a little bit, maybe a month or two, when everybody was frozen in time as to what was going to happen,” said Pete Sonsini, an investor at New Enterprise Associates who joined Databricks’ board in 2014.

However, according to Sonsini, companies later began to analyze data in the cloud, as they were able to use computing resources without the necessity of tapping into infrastructure in their own data centers.

“They definitely accelerated through the pandemic,” he said, adding that acceleration would continue through 2021. Now, he said, the company will generate $1 billion or more in 2022 revenue.

The company had said in February that it had managed to raise USD1 Billion at a USD28 Billion valuation, with companies such as Amazon, Google and Microsoft all taking part.