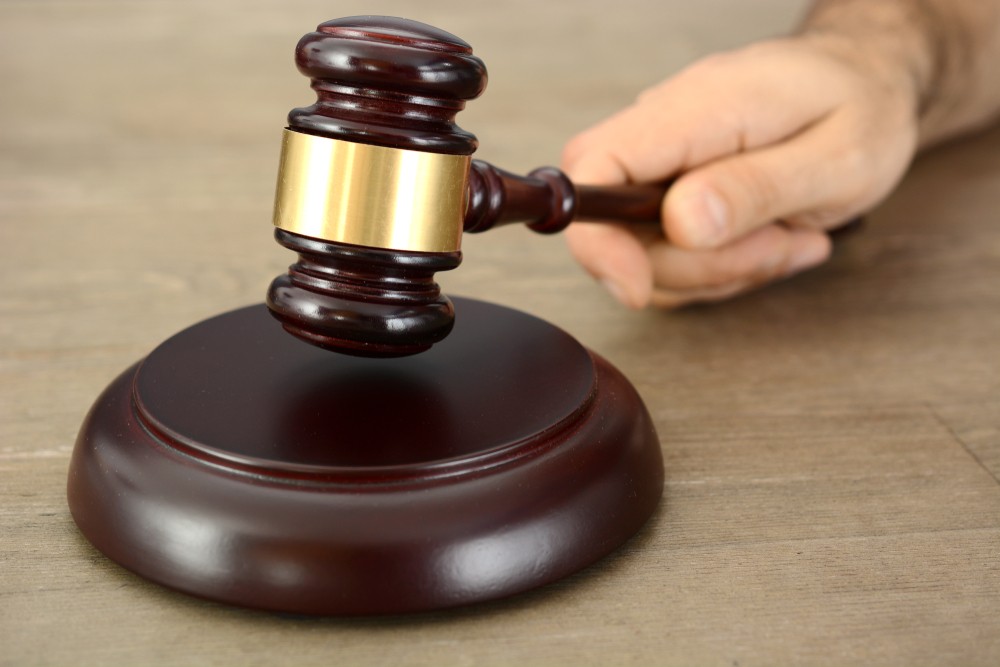 29 members of the National Intelligence Service were sentenced to death by hanging over the death of a teacher in detention back in February where protests led to the overthrow of the previous president Omar al-Bashir.  Prosecution of these members demonstrates the lengths the transitional government will go to expunge Bashir’s legacy.  “This day is a victory for justice, a victory for all Sudanese and a victory for the revolution,” teacher Ahmed al-Khair’s brother Saad told reporters after the verdict.

Two agents from Kashm al-Qirba and 27 agents from Kassala state were chosen by the judge and sentenced to death.  Previously, Kashir’s family was notified by security officials that his death was by poisoning but a state investigation found that his death was from injuries due from beating.  Crowds of people gathered outside of the court in Omdurman where the verdict was delivered as many held pictures of Khair and the national flag.  The crowd of people celebrated as the ruling was delivered.  Tear gas was fred to clear the roads as one woman died from inhaling the tear gas.

The Sudanese Professionals Association (SPA) are members of the Forces of Freedom and Change coalition.  “With this ruling, the revolution will have paid off its debt to the martyrs a first time, to be followed as many times as the number of martyrs,” it said.

Previously protestors were killed during the crackdowns on the protests against Bashir and more when security forces cleared sit-ins that wanted further change back in June.