The British food delivery company Deliveroo will stop operating in Germany,  easing the pressure on rivals such as Takeaway.com. 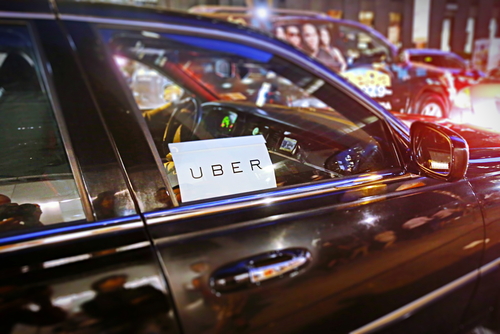 Deliveroo will provide “adequate compensation” to restaurants, staff and fleet of riders. The decision to pull out of Germany comes at a time of intense competition and after Takeaway.com and Just Eat agreed to create the largest online food delivery business outside China, surpassing rival Uber Eats, earlier this month. The Dutch company, Takeaway.com also acquired the German operations of Berlin-based Delivery Hero for EUR 930 Million in cash and shares last year making competition even harder.

Deliveroo was growing rapidly in the United Kingdom and France, its top markets, and was aiming by the end of the year to be available to half of the population in the United Kingdom and a third in France. The company also plans to double the number of cities in which its food delivery service is available in Spain to 60 this year, adding Italy was another growth market.

“I think I’m still in a little bit of a shocked state,” Wojtek Swieca, 29, a Deliveroo rider in Berlin for three years, tells Quartz. Swieca says he booked work shifts with Deliveroo for the following week this morning, like he normally does on Mondays, before he received the notice from the company. He says he works 25 to 30 hours a week with Deliveroo and estimates the gig makes up 80% of his income. Swieca is worried about making payments toward his bike messenger insurance and on the flat he shares with his girlfriend.

“I never would have expected that the company would pack its bags and leave Germany on such short notice,” he said. “If it were three months in advance it wouldn’t be that tragic, but four days in advance is crazy.”