Delta Air Lines (NYSE: DAL) revealed Monday that new pandemic requirements within a Shanghai airport were responsible for the return of a recent flight from Seattle midair. The action has incentivized a protest from the Chinese Consulate in San Francisco.

An emailed statement detailed that the new rules at Shanghai Pudong International Airport “require significantly extended ground time and are not operationally viable for Delta.” 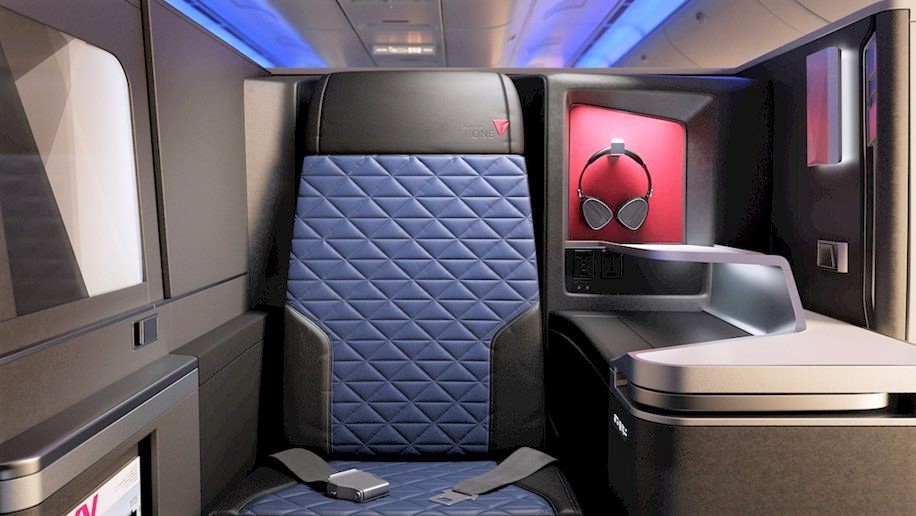 Though there are no details on what prompted the change, it does come as China continues to tighten its Covid-19 travel restrictions as the virus rapidly spreads. Furthermore, Xi’an, a Chinese city, reported over 300 new cases throughout the weekend, a hefty increase from previous days.

According to Chinese media reports, the Delta flight that was turned back to Seattle left passengers with voided Covid-19 test results as well as U.S. visas. Additionally, two Taiwanese airlines, China Airlines and EVA Air have also reduced the number of flights towards Shanghai Pudong International Airport in recent days, establishing new disinfection procedures that are set to take longer to complete.

Although the consulate in San Francisco did not refer to Delta, it released a statement saying that there had been various flights from the U.S. to China that were delayed or canceled in the past few days, including one which had been turned back more than halfway to its destination. The statement said that the consulate “had made a stern representation to the airline.”