Delta Air Lines (NYSE: DAL) announced Wednesday that starting May 1, it will no longer block off seats aboard its planes. The airline is the last in its industry to rid itself of the measurement as travel begins to pick up.

As a major airline, Delta began to limit capacity in April at the beginning of the pandemic. Similarly, other airlines such as Southwest Airlines, JetBlue Airways and Alaska Airlines, implemented identical policies but have since gone back to selling all seats. 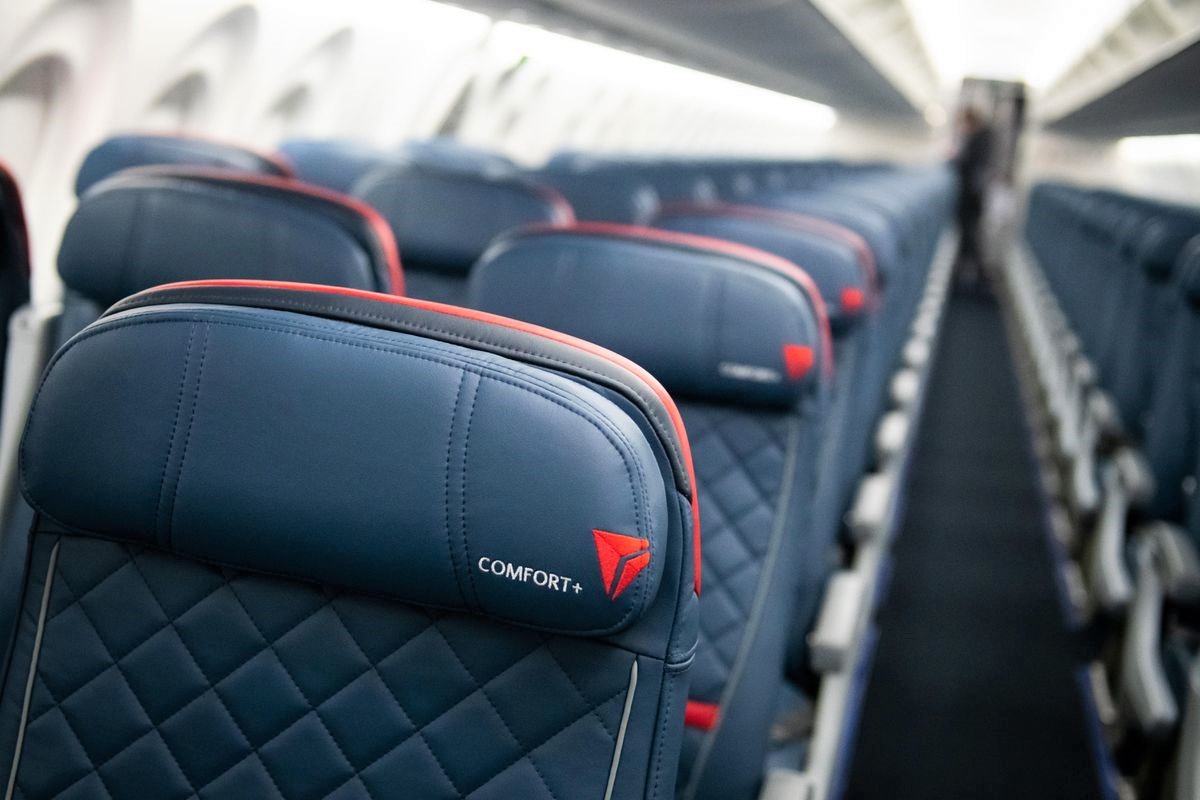 “As vaccinations become more widespread, consumer demand and behaviors show us that confidence in travel is on the rise and customers are ready to reclaim their lives,” said Delta’s statement Wednesday.

According to several airlines, despite fully booked planes, they have established measures to reduce the spread of Covid-19 within aircrafts. Some of those actions include the constant exchange of fresh air within the cabin, increased cleaning measures and the provision that passengers wear masks.

The rollout of vaccines was a strong factor in the airlines decision.

“Don’t confuse these actions with a return to ‘normal,'” said Delta CEO Ed Bastian in a memo to employees. “We’re still operating in a pandemic, and many of the changes we’ve made over the past year, such as strengthening our cleanliness protocols and eliminating change fees, will be permanent. Importantly, masks remain critical to our ability to safely welcome more people onboard our planes, and we remain committed to enforcing these requirements.”