Delta Air Lines(NYSE: DAL) intends to decrease its pilots minimum wage as a tactic to prevent any furloughs for the next year according to an airline executive. As the global pandemic impairs the air travel industry of recuperating, there is a constant fear of job cuts.

Over 2,500 of Delta pilots have been cautioned their job is at risk once the term of billions of dollars in payroll aid depletes on October 1. Throughout the Industry a total 60,000 airline workers have faced the same warning within the last month.

Delta, among other airlines, are pushing employees to consider early retirement, buyouts and various other forms of departures as a way to reduce costs. Over 1,700 pilots have opted to go for early retirement according to John Laughter, Delta’s senior vice president of flight operations.

The airline suggests that the pilots’ union permit a lower minimum wage for pilots’, guaranteeing pay by 15%. 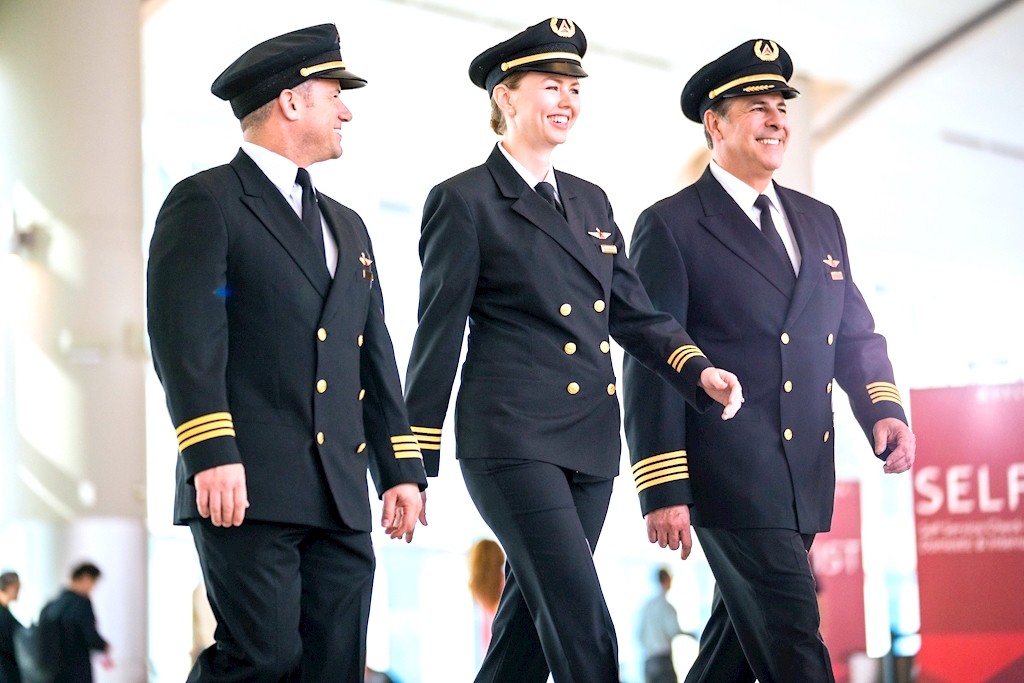 “Our approach is to spread the work of a smaller airline among all our pilots to preserve all jobs – that would be unheard of in our history,” Laughter wrote. “But we cannot do it only with voluntary options such as [voluntary early out programs] and paid leaves. This has been shown at our competitors with WARN notices being issued even with paid leaves being offered.”

The Air Line Pilots Association which serves Delta’s pilots has not commented on the matter.

The company’s CEO Ed Bastian said that the airline is “unfortunately still overstaffed in some areas of the business.”

“But we’re committed to exhausting every option possible and harnessing our creativity before we consider involuntary separations,” he said in a staff memo Thursday. “We’re investigating every staffing opportunity, including temporarily shifting people between divisions, insourcing work previously done by contractors, and continuing our work hour reductions as needed to share the work across the company.”

SHAREHOLDER ACTION ALERT: The Schall Law Firm Announces the Filing of a Class Action Lawsuit Against Bayer Aktiengesellschaft and Encourages Investors with Losses in Excess of $100,000 to Contact the Firm