Delta Set to Use Loyalty Program as Collateral | Financial Buzz

Delta Air Lines (NYSE: DAL) announced it will be tapping into USD6.5 Billion from its frequent-flyer program as a means to obtain liquidity throughout the ongoing coronavirus pandemic. The airline is the third of its kind to reach into its loyalty program to weather the pandemic.

With the loyalty program serving as collateral, Delta is securing the loan amounts necessary for its USD27 Million daily cash spend. Though most U.S. airlines have reduced costs and raised debt in order to endure the global economic crisis, the situation is anticipated to continue until demand is back on track. 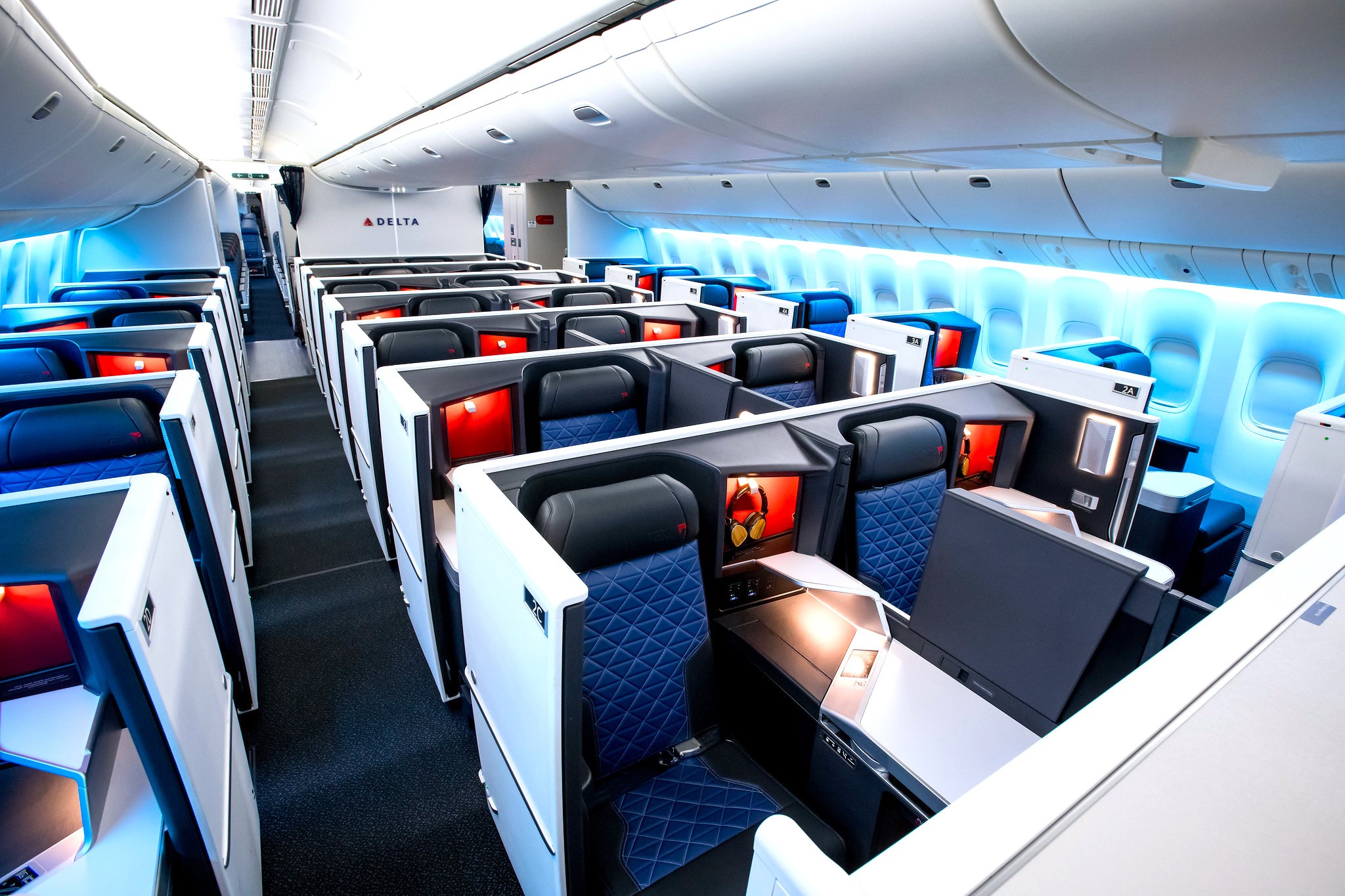 The CARES Act, initiated in March, provided USD25 Billion for airline payroll support which in turn forbid layoffs until October 1. Furthermore, another USD25 Billion was made available in federal loans. However, similar to Southwest Airlines, Delta said it is not looking to take out a loan and will be searching for other methods to acquire liquidity.

Travel demand has plummeted to about 30% compared to last year’s level, meaning airlines have had to cut capacity. Delta revealed Monday that it anticipates capacity to have plummeted 60% in September in comparison to the same month of 2019.

Delta had approximately USD15.7 Billion in liquidity in June, an amount said to be enough for 19 month of financial runway. Additionally, the airline has assets valued at USD6 Billion to USD7 Billion of spare aircraft parts and engines.

Shares rose 2% in light of the new debt plan.

Global Anti-Asthmatics and COPD Drugs Market is Forecast to Grow at a CAGR of 48.8% Between 2019 and 2020, Following COVID-19 Outbreak - ResearchAndMarkets.com