Delta Air Lines (NYSE: DAL) announced Friday that it would be suspending ties with Russian carrier Aeroflot, amid the recent conflict between Russia and Ukraine. The existing partnership has allowed customers to book seats on each other’s flights.

“Delta has withdrawn our codeshare services operated in conjunction with Russian national airline Aeroflot, effective immediately,” Atlanta-based Delta said in a statement. “We have removed our code from Aeroflot-operated services beyond Moscow’s Sheremetyevo Airport and removed Aeroflot’s code from Delta-operated services from Los Angeles and New York-JFK. Accommodations will be made for customers affected by these changes.” 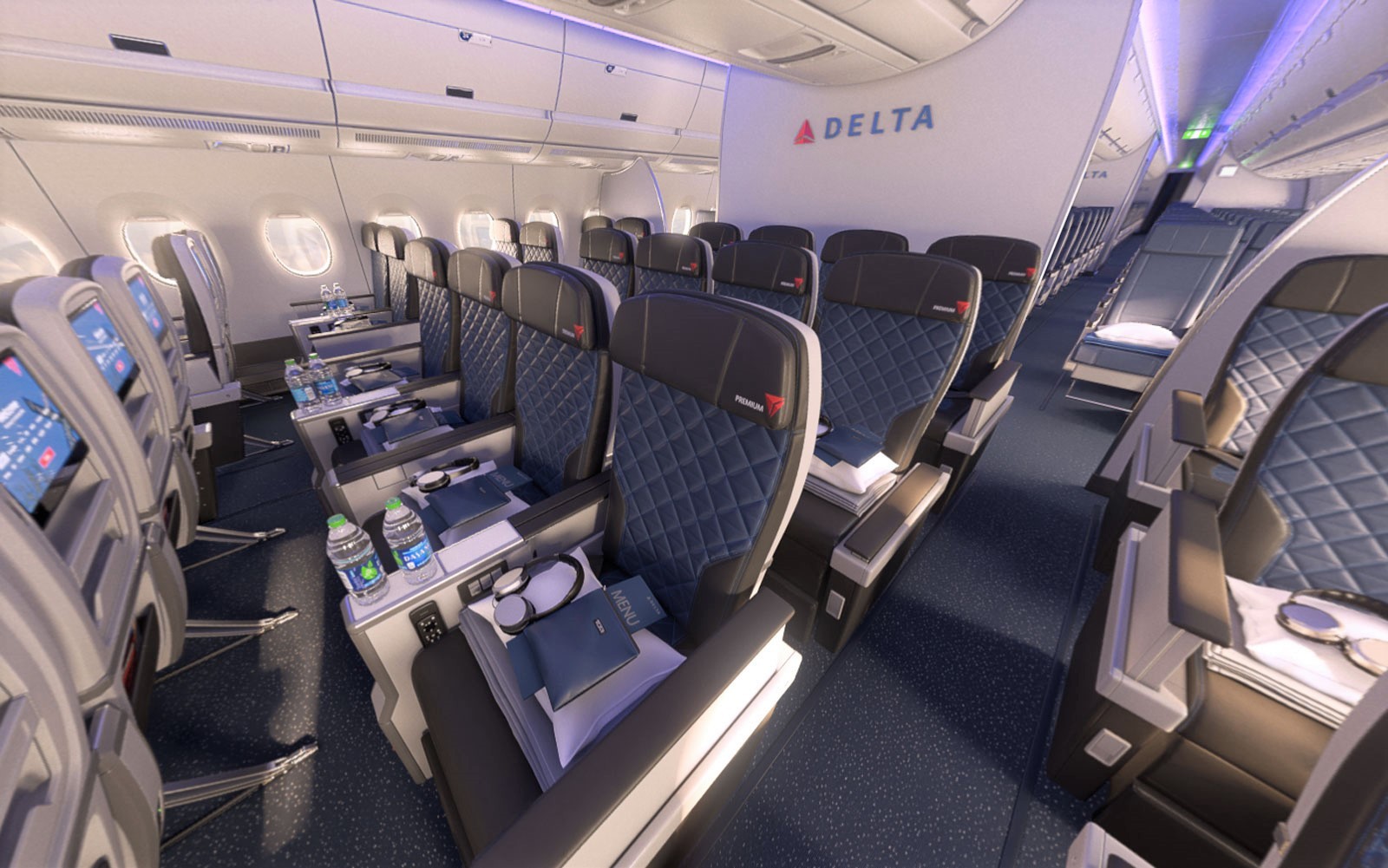 Though Aeroflot has similar arrangements with various European airlines, Delta was the only U.S. carrier to partner with the company. The action comes after U.K Prime Minister, Boris Johnson, banned Aeroflot from flying to and from the United Kingdom. Additionally, Poland has also put a ban on Russian airlines. The U.S. Transportation Department has yet to comment on whether or not it would take similar measures.

Ukraine closed its airspace ahead of Russia’s invasion and airlines have been warned not to overfly the country as well as parts of western Russia.

“We have decided at this time, given the uncertain situation, not to allow our crew to stay overnight in Russia,” KLM Royal Dutch Airlines, a Delta partner, said in a statement. “Therefore, it is not possible to carry out the night flight to Moscow so we have canceled it.”

Delta no longer flies to Russia or Ukraine.