Delta Air Lines (NYSE: DAL) is to acquire 100 Boeing 737 Max 10 planes worth approximately USD13.5 Billion at list prices, and has the option to purchase another 30, the airline revealed. The action signifies the airline’s first major order for new aircraft from the U.S. manufacturer in over a decade. The deliveries are set to begin in 2025.

“The Boeing 737-10 will be an important addition to Delta’s fleet as we shape a more sustainable future for air travel, with an elevated customer experience, improved fuel efficiency and best-in-class performance,” Delta CEO Ed Bastian said in a statement. 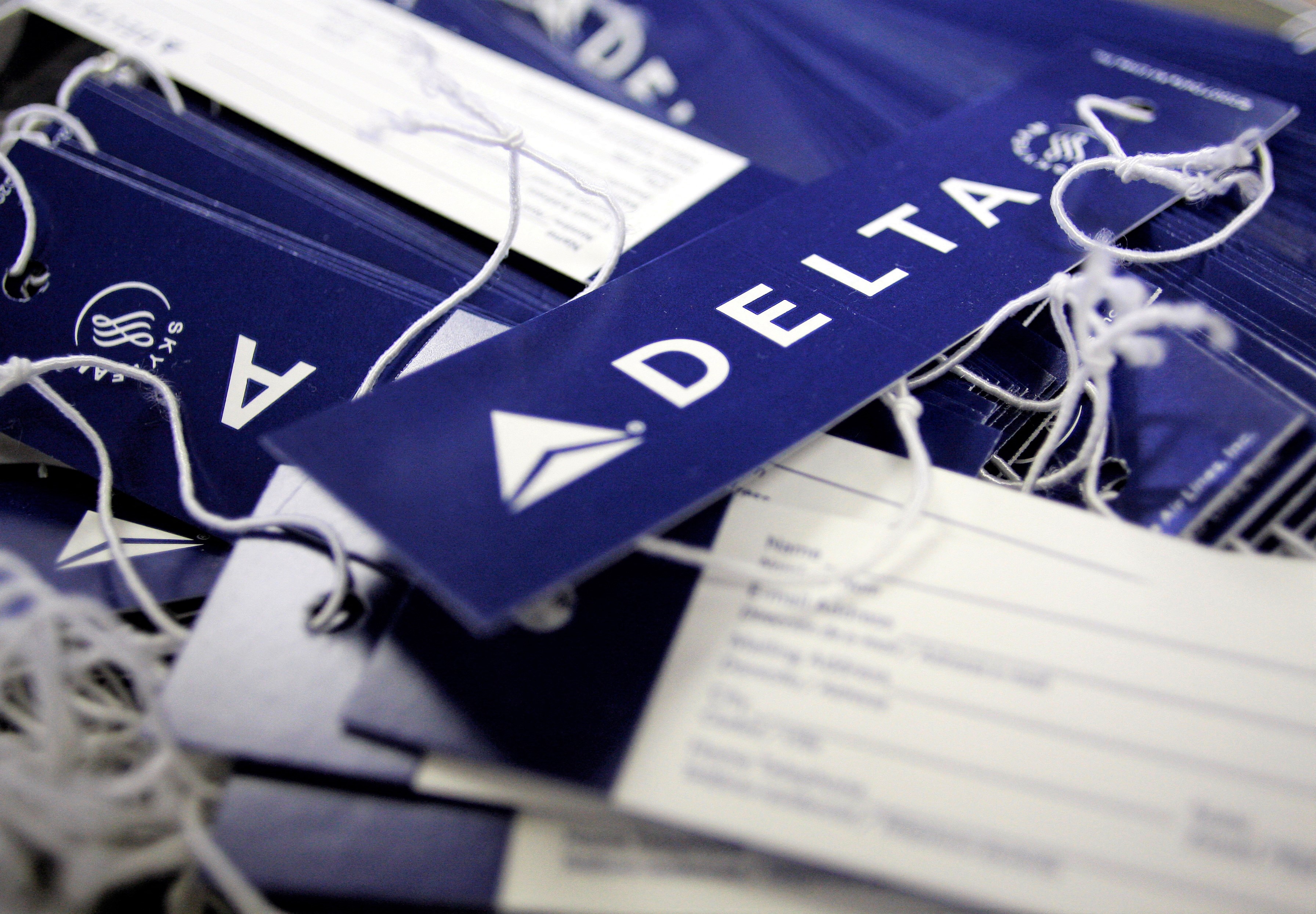 The carrier had previously been the only major US airline without a MAX in its fleet or on order. The Max was previously grounded for 20 months following two deadly crashes that killed 346 people. After software and training updates, the grounding was lifted in November of 2020.

“This is a huge testament to the value of the MAX,” said Boeing senior vice president of commercial sales and marketing Ihssane Mounir at a signing event. “What an endorsement from a world-class airline.”

Boeing has a December deadline to get approval for the 737 Max 10 – the biggest member of its best-selling single-aisle airplane family. Alternatively, the company must meet new cockpit alerting requirements under a 2020 law, unless Congress decides otherwise.

Delta announced that in the event that certification is postponed, “the agreement has adequate protection in place, including allowing Delta to shift to another model of the MAX family if necessary.”