Delta Air Lines (NYSE: DAL) announced that it will be investing USD60 Million in startup Joby Aviation. Joby is preparing to build and operate an electric vertical takeoff and landing aircraft, or eVOTL, better known as an air taxi.

According to Delta, the investment could go as high as USD200 Million if the company reaches certain milestones. Delta CEO Ed Bastian said he foresees being able to move passengers to and from airports at a faster pace and with less hassle. 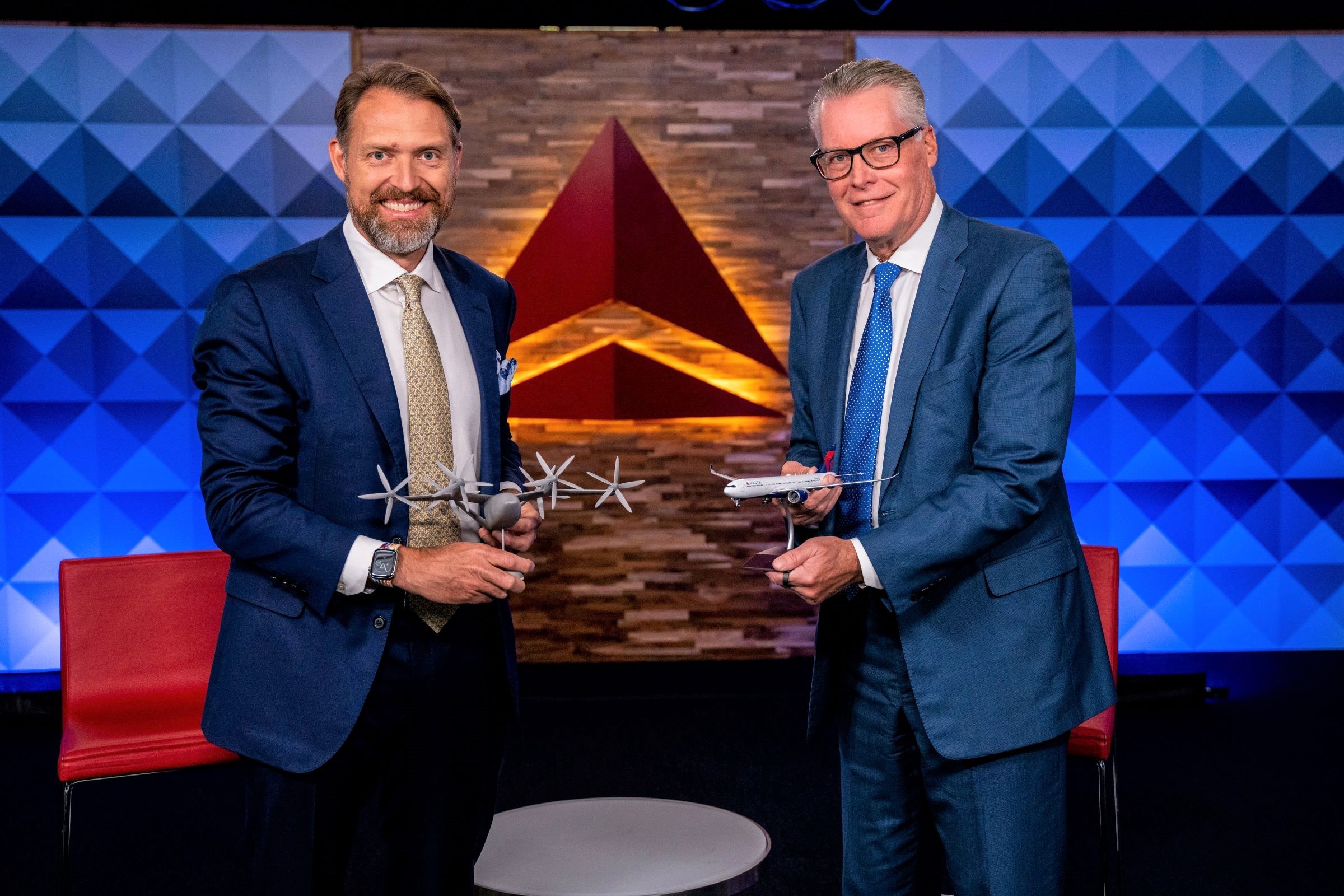 “Delta always looks forward and embraces opportunities to lead the future, and we’ve found in Joby a partner that shares our pioneering spirit and commitment to delivering innovative, seamless experiences that are better for our customers, their journeys, and our world,” Bastian said in a press release.

The service will launch in New York City and Los Angeles to start, with other cities to follow. As part of the deal, the service will be “mutually exclusive” throughout the US and UK for the next five years, with the option to extend that exclusivity for a longer period.

Additionally, the agreement stipulates that Joby will operate the eVOTL service, but Delta will provide the airport infrastructure, one of Jolby’s hurdles towards launching a commercial service.

“That last piece is one of the reasons we’re so incredibly excited about the opportunity with Delta,” Joby founder and CEO JoeBen Bevirt told TechCrunch. “Delta has invested billions of dollars in airport infrastructure and has really deep and important relationships with the airports in both New York and LA.”