Delta Air Lines (NYSE: DAL) announced that it will start paying flight attendants during boarding, marking the first time a major U.S. airline makes such a move. The action comes amid a unionization drive for the carrier’s biggest workgroup. Flight attendants are typically paid starting when the plane doors close.

The policy will be implemented starting June 2 of this year and flight attendants are set to receive 50% of their usual hourly rate for boarding. Hourly boarding pay will range anywhere from USD16.10 to USD39.19 per hour. Nevertheless, there will be no additional pay for delays on the ground. 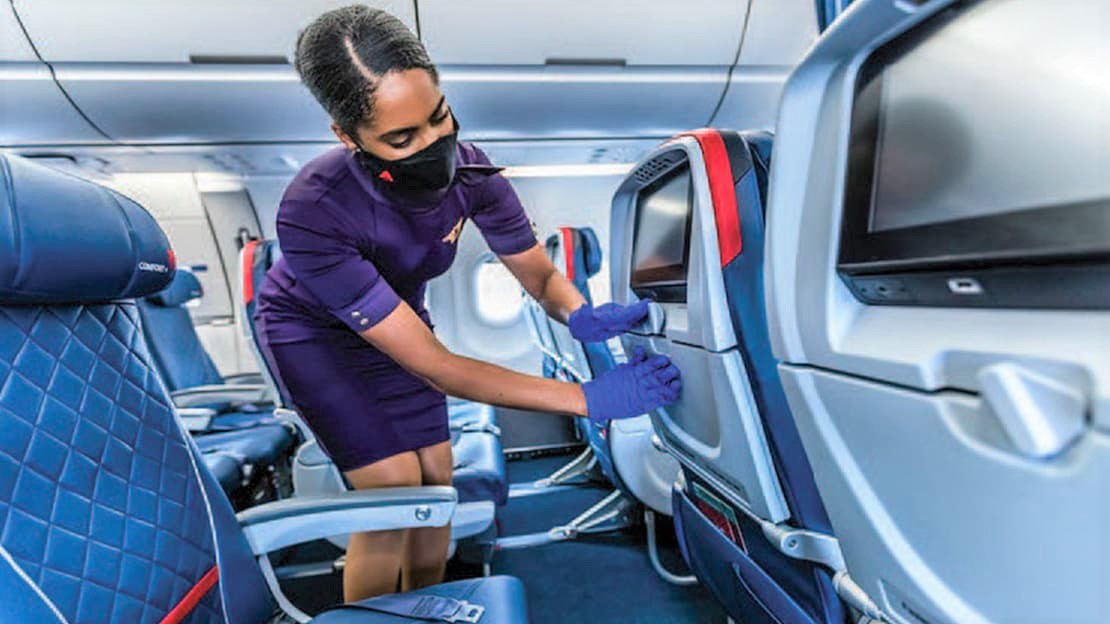 Delta approved the pay changes after a union campaign by the Association of Flight Attendants picked up momentum throughout the Covid pandemic. The airlines over 20,000 flight attendants are not currently unionized, unlike many other major U.S. airlines.

“As we get closer to filing for our union vote, management is getting nervous,” the AFA said late Monday in a statement.

“In this case, they also know that changing domestic boarding time from 35 to 40 minutes without adding a benefit would create an uproar — just as the ‘test’ in Atlanta did back in October,” the AFA said, referring to a test of the new procedure last fall.