Didi Global Inc.(NYSE: DIDI), a chinese ride-hailing service, plummeted to new lows Wednesday after China opened an investigation into the company. It is said that China is evaluating the possibility of closing the loophole that allows firms to list their shares abroad.

The company, which IPO’d just last week, is now under pressure as investors start to panic. Furthermore, the New York Stock Exchange is also under scrutiny by US politicians who want to prohibit Chinese companies from raising funds in New York. 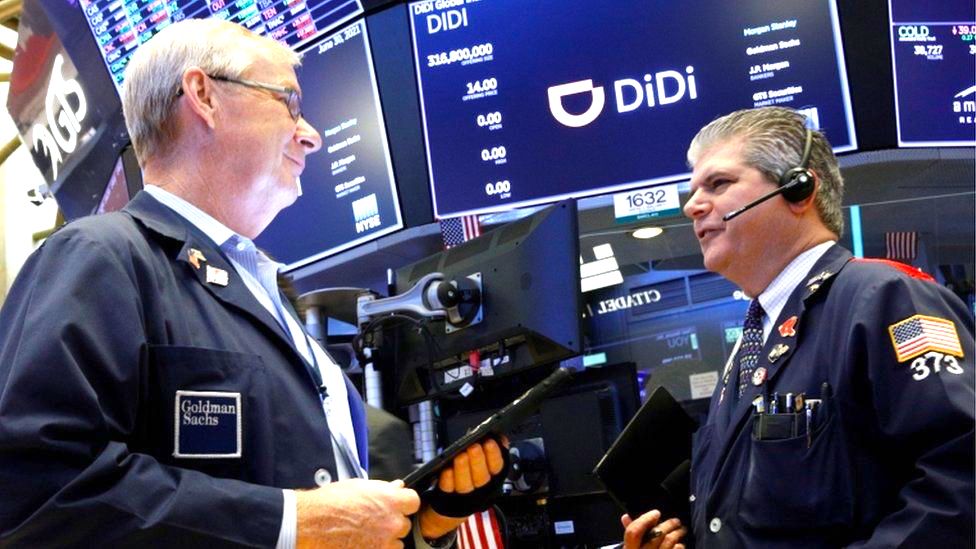 Senator Marco Rubio told the Financial Times that it was “reckless and irresponsible” for Didi to have been able to sell its shares.

“Even if the stock rebounds, American investors still have no insight into the company’s financial strength because the Chinese Communist party block US regulators from reviewing the books,” Rubio told the UK newspaper. “That puts the investments of American retirees at risk and funnels desperately needed US dollars into Beijing.”

Didi shares fell 7.9% Wednesday, 20% on Tuesday and is currently trading 15% under its initial IPO price of USD14. The company’s offering had been the second-largest U.S. listing for a Chinese company to date. Ultimately, Didi has lost about USD18 Billion in market value this week.

“The Chinese government has made it very clear that they act in what they believe to be their own best interests,” said Steve Sosnick, chief strategist at Interactive Brokers. “This doesn’t rule out the idea that one could or should invest in China, it just changes the risk premium that is required.”