It is unknown how big of a stake the city is planning to purchase or whether the potential deal will be approved by senior government officials. Didi is currently led by its management team of co-founder Cheng Wei and President Jean Liu, which hold 58% voting power after its U.S. initial public offering. Both Softbank Corp. and Uber Technologies Inc, hold the company’s biggest minority shareholders. 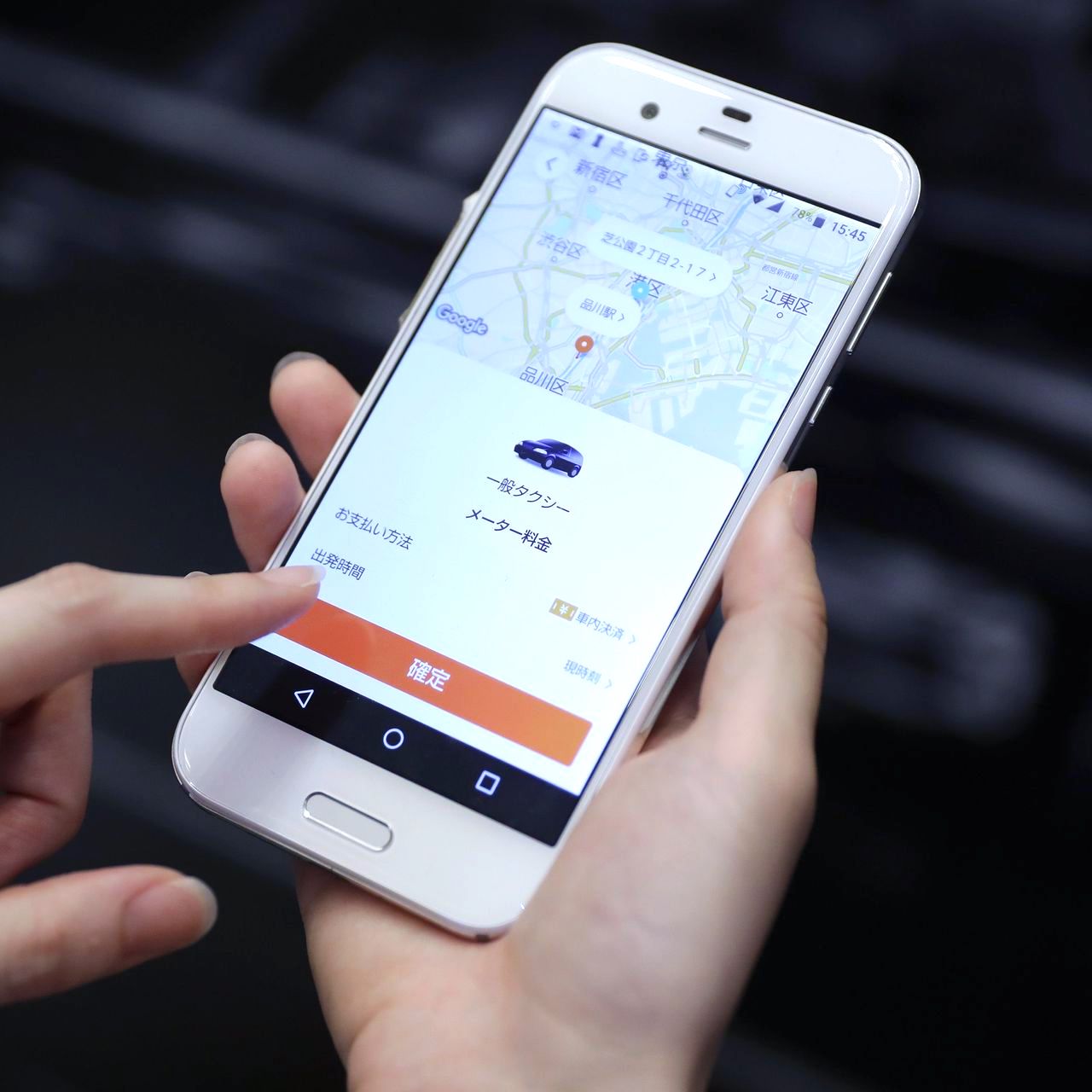 It is unknown what effect state control could have on the ADR structure, which is what trades on the NYSE. Didi has yet to make a comment on the matter.

The company is now under review following claims made by the Cyberspace Administration of China that it had illegally taken users’ data. Amid the action, Didi’s app was removed from Chinese app stores and the company was not allowed to take on any new clients. Following the ordeal, Chinese cybersecurity regulators require companies that want to go public to comply with national laws and regulations and ensure the security of the national network.

Furthermore, the Securities and Exchange Commission has also taken action regarding Chinese companies seeking to list on U.S. stock exchanges. The agency has enhanced its requirements regarding the company structure and any liability involving actions taken by the Chinese government.