The Walt Disney Company (NYSE: DIS) has promoted Alisa Bowen to the president of Disney+. According to the company, Bowen has been executive vice president of business operations for Disney Streaming since 2019 and will be immediately taking over as lead executive of its Disney+ service.

Bowen will be reporting to Michael Paull, president of the direct consumer division. 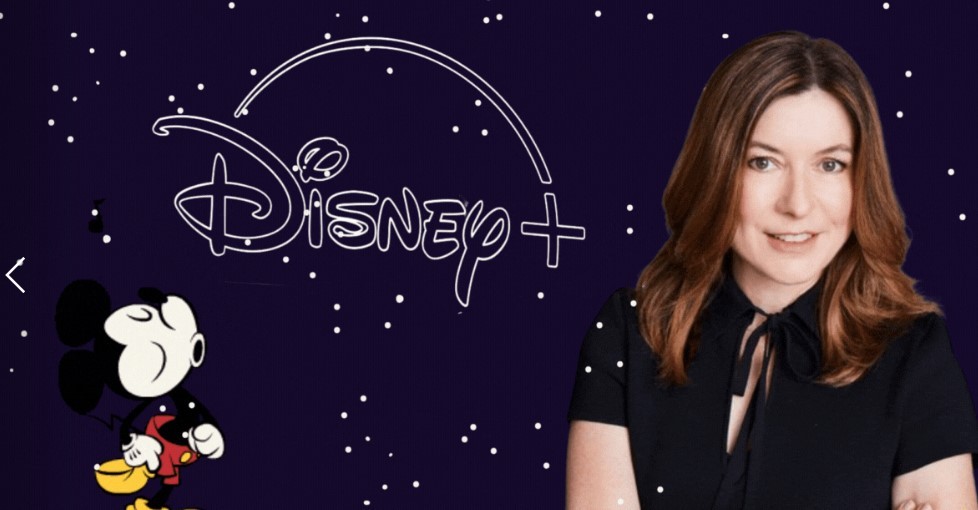 “Alisa has been an indispensable member of our leadership team since the inception of Disney+,” Paull said. “She possesses a rare and valuable combination of deep institutional knowledge, forward-thinking innovation, and global vision rooted in a strong focus on our consumer, that is perfectly suited for this critical role, and I am confident that she will have an immediate and positive impact on the business.”

Bowen is expected to lead the launch of Disney+’s ad-support category along with the promotion of the service and its content. Disney had announced its ad-supported Disney+ tier in March, mentioning that it would launch later in the year. The offering is set to expand internationally in 2023.

“Disney+ is a phenomenal growth story and has delighted fans around the world at tremendous scale. We have a best-in-class team behind this success and I’m excited to partner with them in this new role, as we drive the next phase of Disney+ growth,” Bowen added. “Our upcoming content is incredibly exciting, and we are committed to innovation to give our fans and subscribers the best possible experience, including more choice on how they can enjoy Disney+.”