Disney Plus (NYSE: DIS) gained approximately 2.1 million subscribers within its most recent quarter, the slowest growth since its launch two years ago. The company had 118.1 Million paid users as of October 2. Additionally, Disney reported a fourth-quarter earnings miss on Wednesday after-the-bell.

The multinational entertainment and media company reported earnings of USD0.37 a share, compared to the expected USD0.51 per share. Revenue amounted to USD18.53 Billion, lower than analysts anticipated USD18.79 Billion. 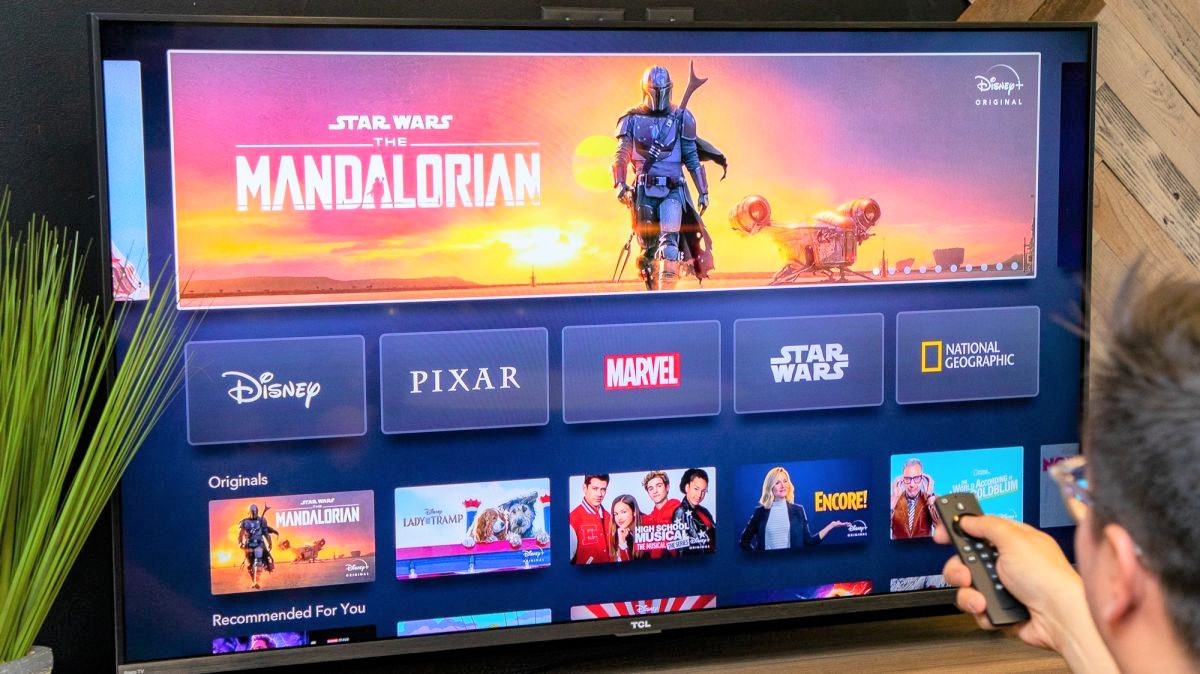 “We continue to manage our [direct-to-consumer] business for the long-term, and are confident that our high-quality entertainment and expansion into additional markets worldwide will enable us to further grow our streaming platforms globally,” Chapek said in announcing the fiscal Q4 results.

According to CEO Bob Chapek, the division’s growth had  “hit some headwinds” and he disclosed that the company predicted to add “low single-digit millions” of streaming subscribers within the fourth quarter. Disney intends to reach 230 million to 260 million Disney+ users by the end of 2024.

“We remain focused on managing our DTC business for the long term, not quarter to quarter,” Chapek said. Additionally, Disney is expanding content for Disney+ during the fourth quarter of 2022.

“Q4 will be the first time in Disney+ history that we plan to release original content throughout the quarter from Disney, Marvel, Star Wars, Pixar, and Nat Geo, all in one quarter. This includes highly anticipated titles such as Ms. Marvel, and Pinocchio,” Disney Chief Financial Officer Christine McCarthy said on the company’s earnings call.