Disney (NYSE: DIS) shares fell over 4% during premarket trading Thursday after reporting second-quarter earnings that missed analysts’ expectations on Wednesday. The company revealed that it is still experiencing a negative impact from the pandemic within its theme parks in Asia. Nevertheless, Disney highlighted positive streaming subscriber growth. 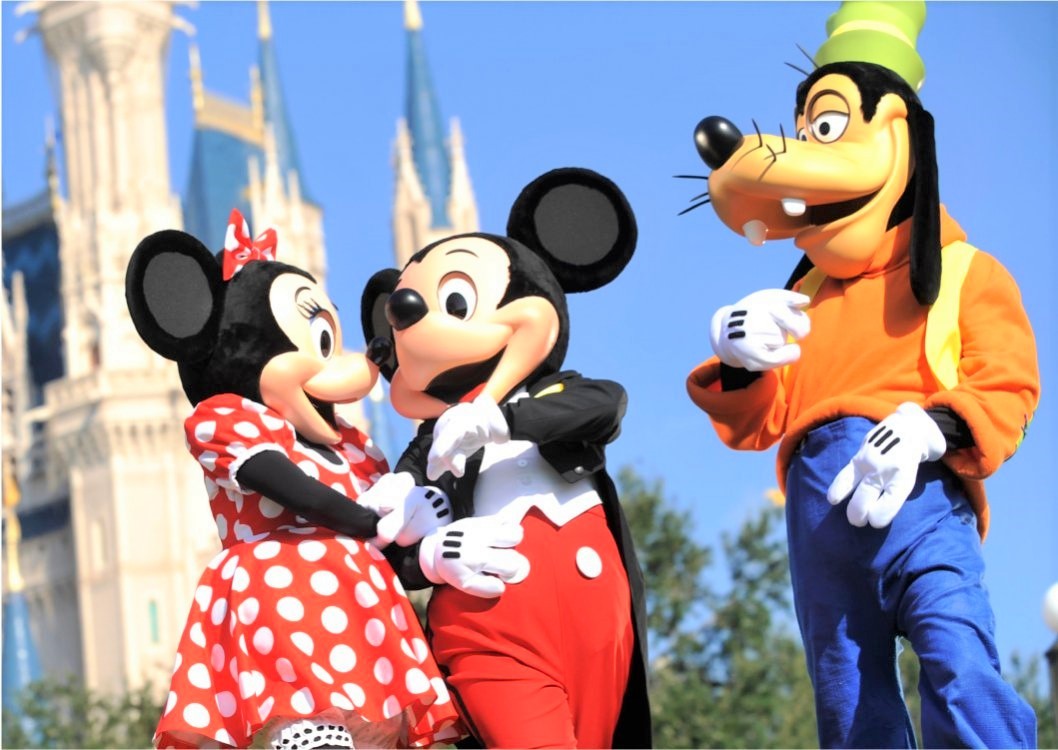 “Our strong results in the second quarter, including fantastic performance at our domestic parks and continued growth of our streaming services—with 7.9 million Disney+ subscribers added in the quarter and total subscriptions across all our DTC offerings exceeding 205 million—once again proved that we are in a league of our own,” Disney CEO Bob Chapek said in a press release.

According to Disney, Disney+ subscriptions climbed to 137.7 million throughout its second fiscal quarter, more than StreetAccount analysts anticipated 135 million. Furthermore, the average revenue per user (ARPU) for domestic Disney+ users was up 5% to USD6.32.

Though Disney revealed that its domestic parks are starting to bounce back, it has not returned to pre-pandemic levels. Moreover, not all of its international parks have remained open during the last quarter.

The company’s shares have tumbled 30% throughout the year and have a current market cap of USD186.80 Billion.