Disney (NYSE: DIS) reported its fourth quarter earnings after the bell Thursday. Amid the pandemic, the company continues to struggle with park closures and has decided to focus on streaming video.

The company reported a loss of USD0.20 per share in comparison to the anticipated USD0.71 a share. Revenue amounted to USD14.71 Billion compared to analysts expected USD14.20 Billion. 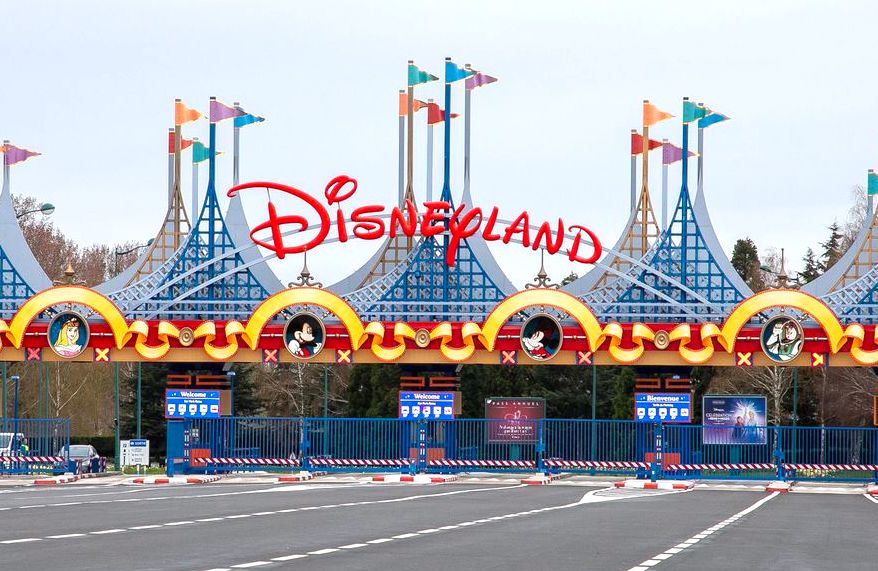 Following a sharp rise in COVID-19 cases across the United States, California decided not to allow any theme park to reopen until cases fell below 100,000 within the county. In a statement, Disneyland Resort President, Ken Potrock, labeled the restrictions “unworkable.”

According to the executive director of California Attractions and Parks Association, the group is considering legal action in the face of the news. The trade group includes Disneyland Resorts as well as other parks including Universal Studios.

As a consequence of the economic downturn, Disney has had to reduce expenses. In September, it announced the lay off of 28,000 employees. Nevertheless, the company has been able to reopen its Florida, Shanghai, Japan and Hong Kong theme parks with limited capacity. The Paris Disneyland was also mandated to close in October with no forceable reopening date until 2021.

In the meantime, Disney has prioritized its media business by putting out content, ad sales and promoting its Disney+ streaming service. According to CEO Bob Chapek, Disney was “tilting the scale pretty dramatically” toward streaming. Nevertheless, he stated that the adjustment was not “a response to Covid.”